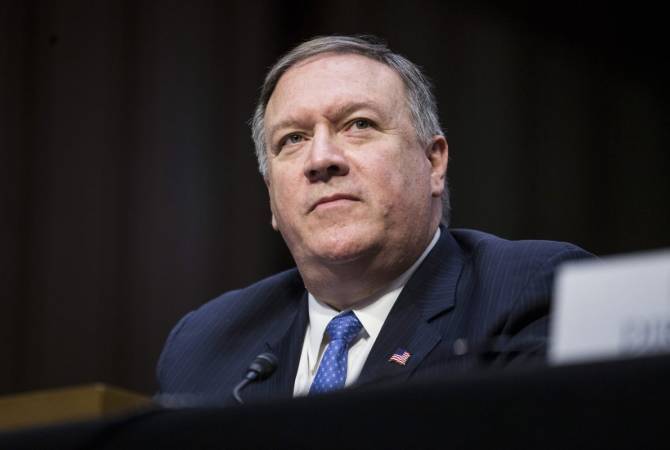 Pompeo said during a visit to Crete that he had discussed the clashes in talks earlier with Greek Foreign Minister Nikos Dendias.

“The foreign minister and I addressed the conflict in Nagorno Karabakh where both sides need to stop the violence and work with the Minsk Group co-chairs and return to substantive negotiations as quickly as possible,” he said.