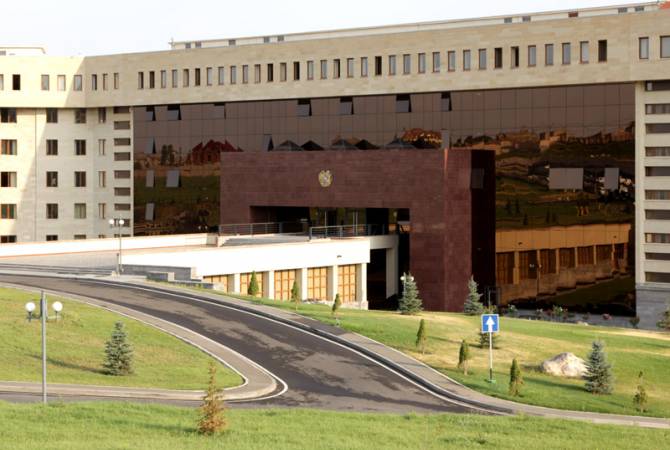 
YEREVAN, SEPTEMBER 29, ARMENPRESS. Azerbaijan restarted from early morning September 29 its massive offensive against Artsakh at the entire perimeter of the defense line of the Artsakh Defense Army, Defense Ministry spokesperson Shushan Stepanyan said. She said Azerbaijan is firing the TOS-1A heavy artillery system in some directions.

“The deployment of TOS, Smerch and other large caliber systems changes the scale and logic of the military operations, elevating it to a new level,” she said, warning that the Armenian military is forced to deploy heavy weapons systems that inflict greater destruction.

“At this moment the Defense Army units are decisively repelling all enemy offensive attempts, inflicting heavy losses to manpower and equipment,” Stepanyan said.