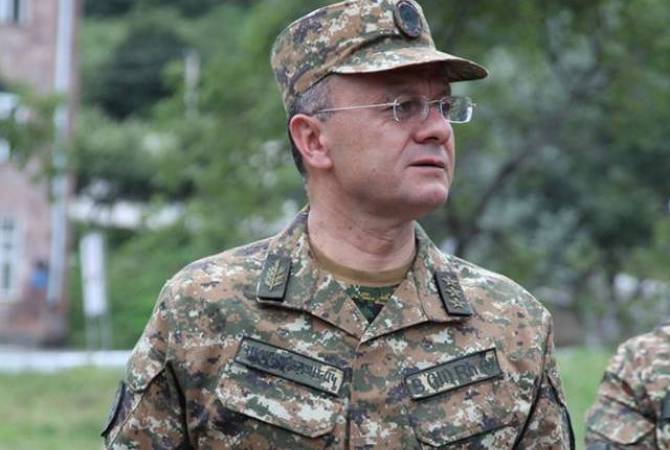 
YEREVAN, SEPTEMBER 29, ARMENPRESS. The trial of ex-President Robert Kocharyan and other former officials charged in the 2008 post-election unrest case, known as the March 1 case, scheduled for September 29 has been postponed because one of the defendants – the former Defense Minister of Armenia General Seyran Ohanyan has headed to Artsakh amid the Azerbaijani attack.

Presiding Judge Anna Danibekyan told Kocharyan’s lawyers that the decision to postpone the court session “was also based on Seyran Ohanyan’s lawyer Karen Mezhlumyan’s application saying the General is in Artsakh during these days of border escalation.”

Kocharyan is charged with overthrowing constitutional order and bribery.

Former Defense Minister Seyran Ohanyan, who served as Chief of the General Staff of the Armed Forces in 2008, as well as retired general Yuri Khachaturov, a former CSTO secretary general who served as Deputy Minister of Defense and head of the Yerevan garrison in 2008, and former Secretary of the Security Council Armen Gevorgyan are also charged in the March 1 case.