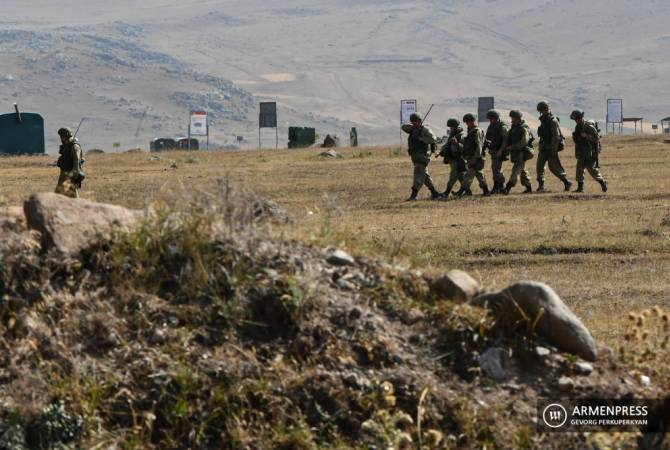 
YEREVAN, SEPTEMBER 29, ARMENPRESS. Canada and the United Kingdom have issued a joint statement on behalf of Canadian Foreign Minister François-Philippe Champagne and UK Foreign Secretary Dominic Raab over the ongoing military operations launched by Azerbaijan against the Republic of Artsakh.

The statement says Canada and the UK are deeply concerned by reports of large-scale military actions along the Line of Contact in the Nagorno Karabakh conflict zone. “Reports of shelling of settlements and civilian casualties are deeply concerning. We call for the immediate end of hostilities, respect for the ceasefire agreement, and the protection of civilians.