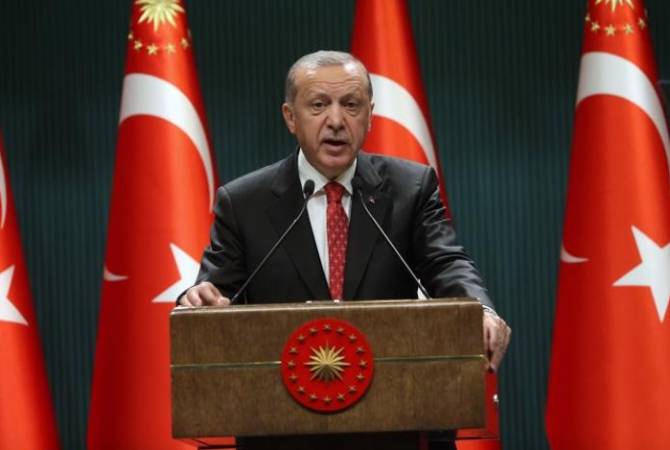 Commenting on the numerous calls of different countries that Turkey, as a member of the OSCE Minsk Group, should show restraint over the Artsakh issue, Erdogan stated that now the NK conflict should be solved once and for all and the Co-Chair countries should not give advice to him on that matter.

“US, Russia and France for nearly 30 years have not managed to solve this problem. And now they all are giving advice”, Erdogan said.