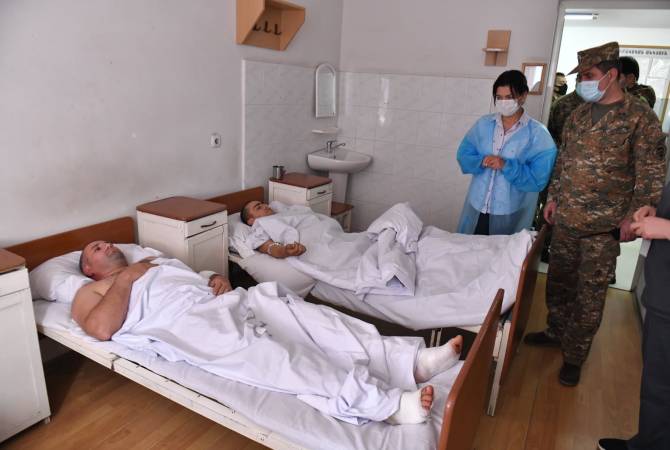 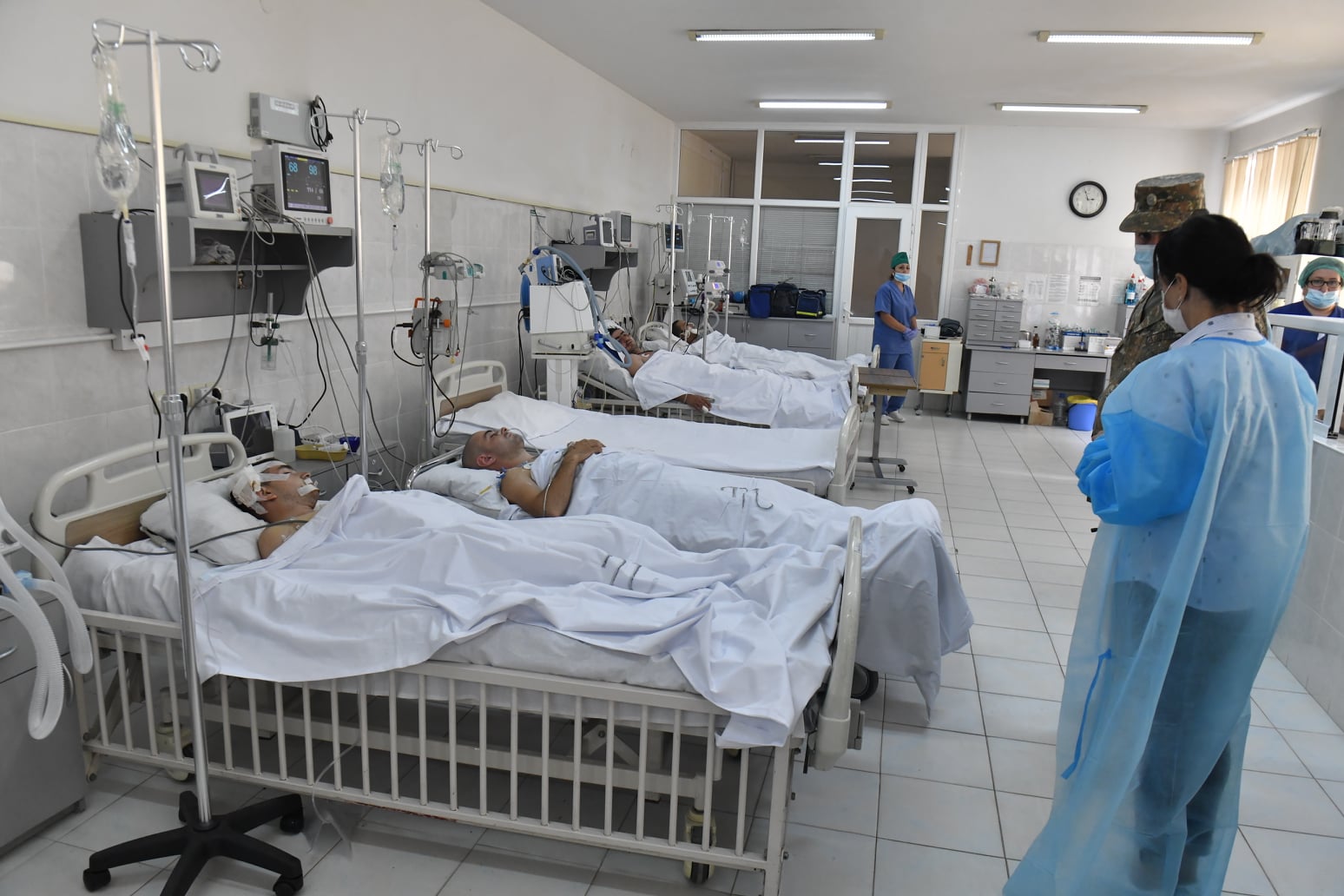 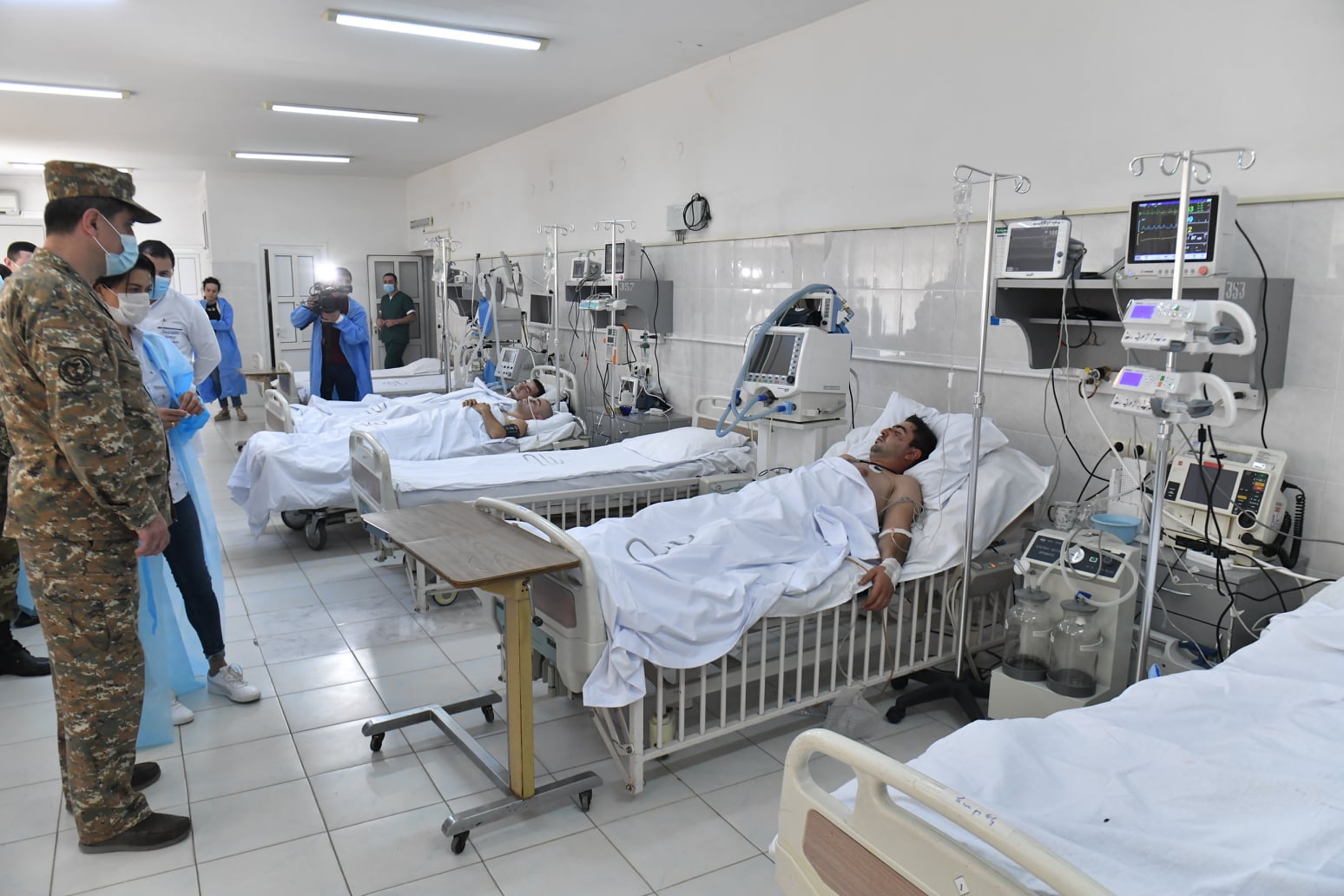 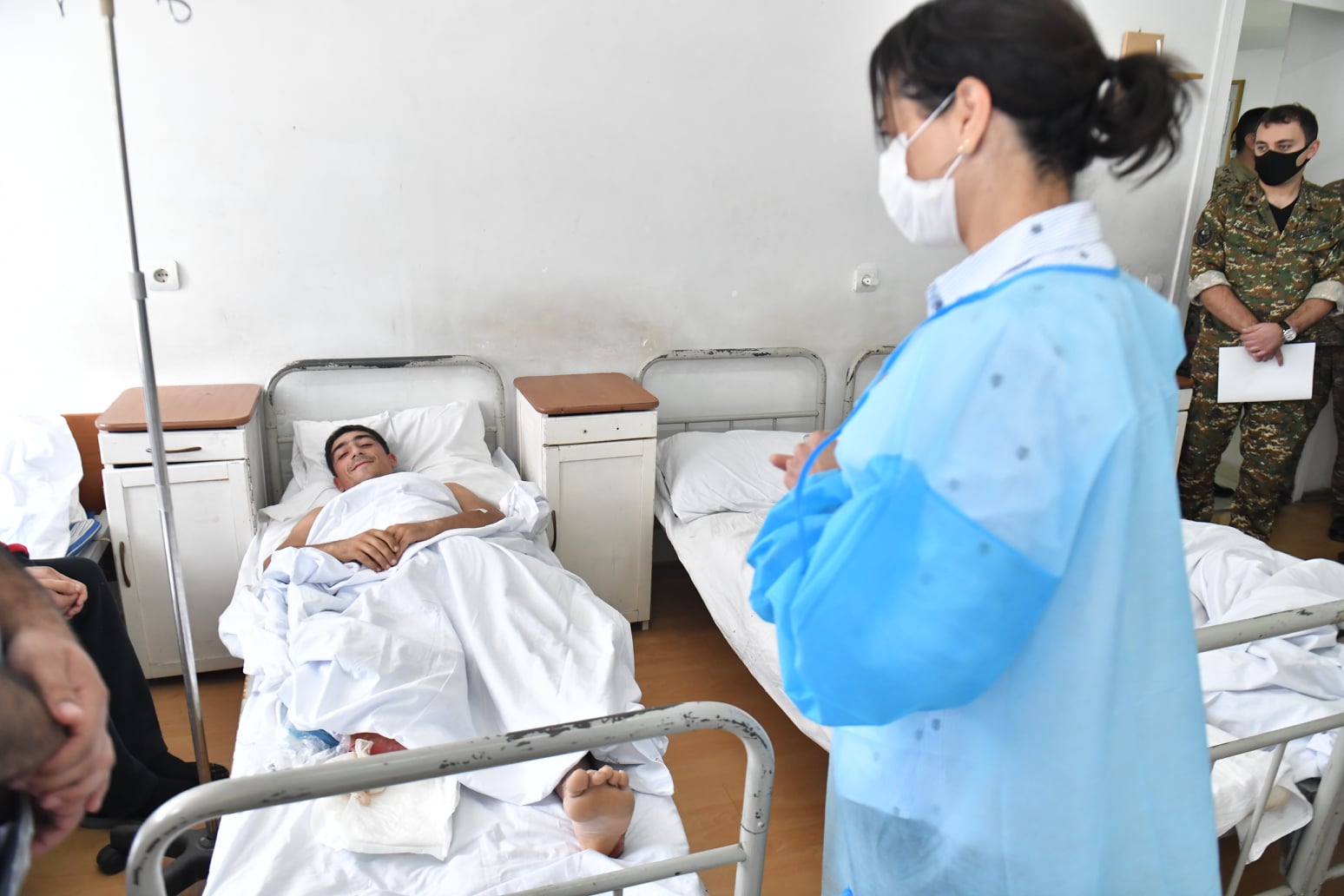 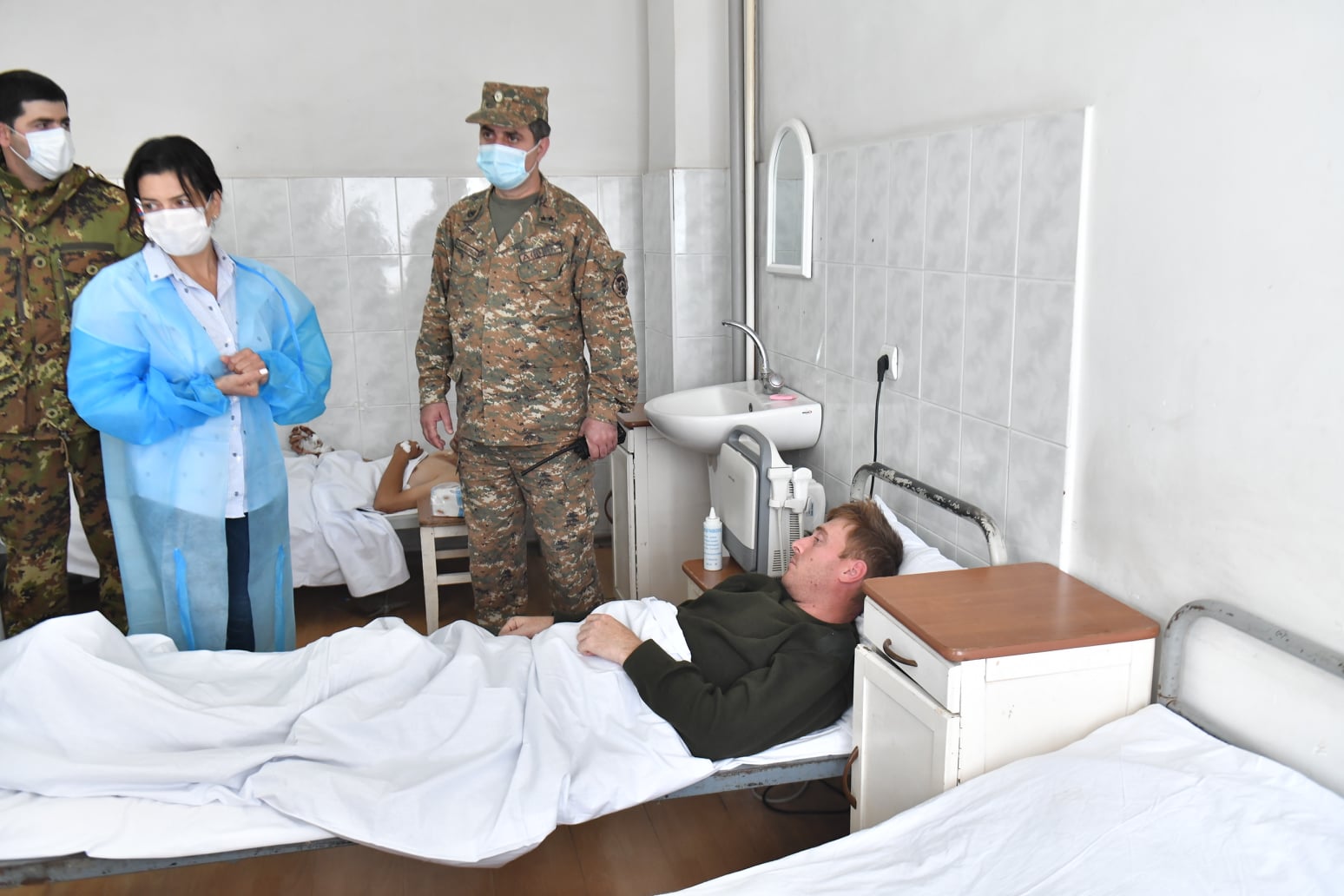 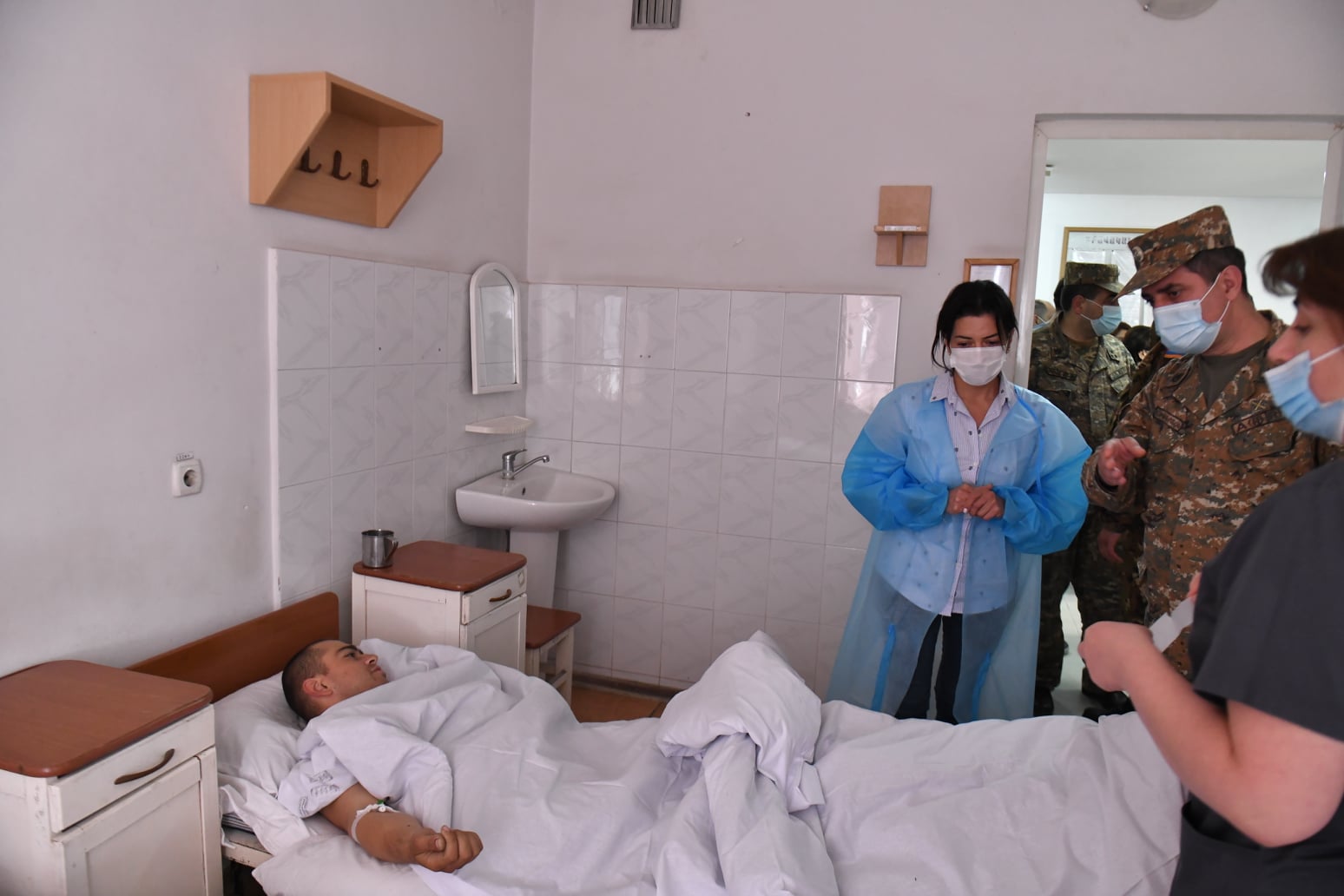 21:02, 12.01.2021
Viewed 2114 times Lavrov speaks about Russia's role in finding solutions to issues of dispute between Armenia and Azerbaijan