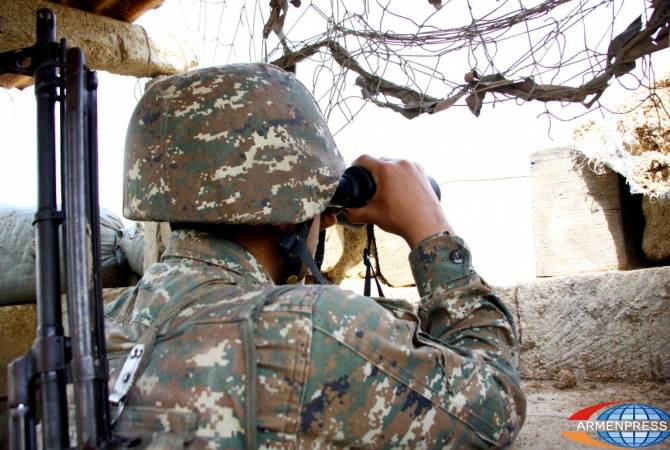 
YEREVAN, SEPTEMBER 27, ARMENPRESS. The General Secretariat of the Organization of American States (GS/OAS) strongly condemns the recent military aggression of Azerbaijan that took place in Nagorno-Karabakh, which directly ignores calls from the United Nations to achieve peaceful solutions to conflicts, as well as to promote long-lasting peace and stability, ARMENPRESS reports reads the statement issued by the Secretary-General of the organization Luis Almagro.

‘’Moreover, we call on Azerbaijan to immediately cease hostilities, especially those directed towards civilians. As we have mentioned before, the practice of attacking civilians as military targets must be banished and constitutes a complete violation of most basic rules governing armed conflict.

The GS/OAS reiterates the need to rescue and reactivate the negotiation process led by the authorities of the Organization for Security and Co-operation in Europe Minsk Group (OSCE Minsk Group), and highlights that this conflict can only be solved through a negotiation process based on international law and the principles established in the Helsinki Accords of 1975.

Equally important, we call on foreign powers to abstain from intervening in the armed conflict with the purpose of escalating the crisis.

We express our full support for the people of Nagorno-Karabakh and extend our sincere condolences to the victims of the violent clashes between Azerbaijani and Armenian forces'', reads the statement.


On September 27 early morning the Azerbaijani military launched a massive cross-border artillery attack on Artsakh, including on civilian settlements. Peaceful settlements are also under bombardment, including the capital city of Stepanakert.

The Azerbaijani side has suffered serious human losses military equipment, including 3 helicopters, 20 UAVs and 30 tanks. Armenia has reported 16 casualties.