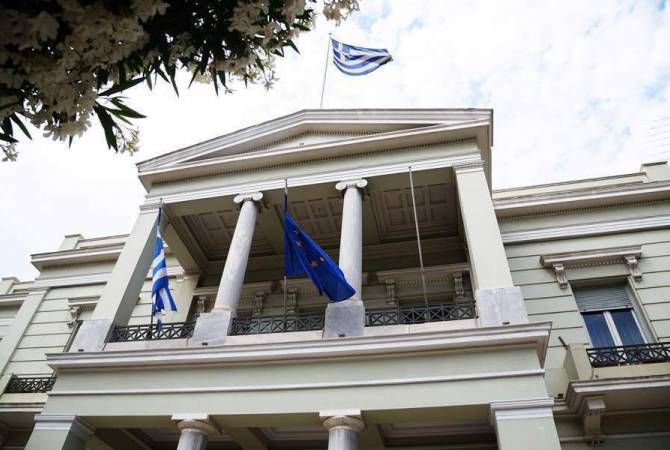 ‘’We follow the escalation in Nagorno Karabakh region with concern, which has claimed lives among civilians. We call on the sides to demonstrate restraint and to immediately stop the military operations and return to negotiation table in the format of the OSCE Minsk Group’’, reads the statement.

The Foreign Ministry of Greece adds that the only way for the settlement of the conflict is the peaceful settlement based on international law.

The Azerbaijani side suffered losses in its military equipment, inclusing 4 helicopters, nearly 15 UAVs and10 tanks. The losses of the Defense Army are being clarified.