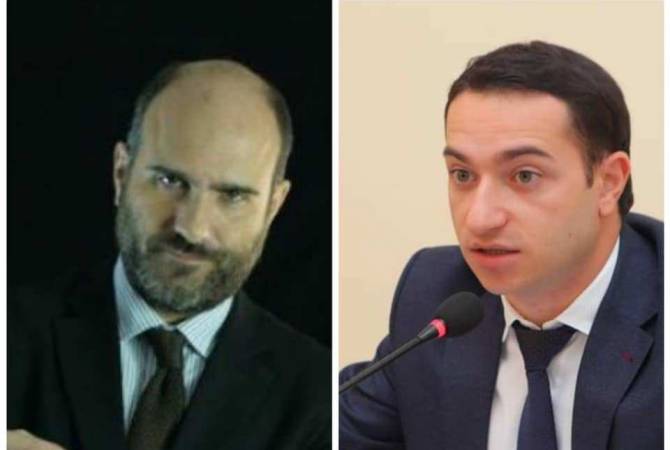 Mkhitar Hayrapetyan provided details to his Greek counterpart over the Azerbaijani aggression launched along the line of contact with Artsakh on September 27 in the morning.

He said the military-political leadership of Azerbaijan bears full responsibility for the escalation of the situation.