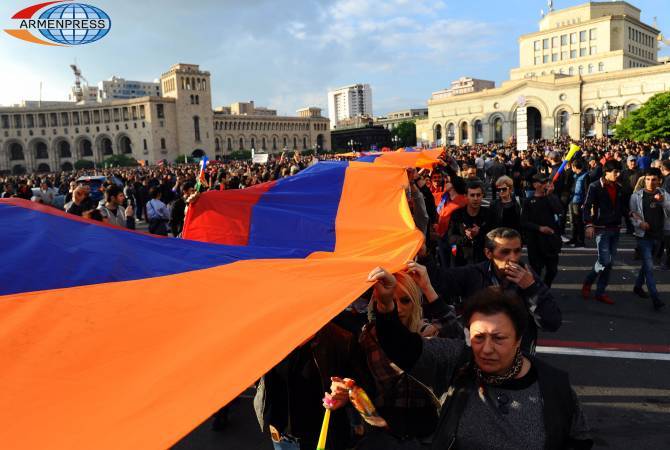 
YEREVAN, JULY 31, ARMENPRESS. According to the Caucasus Barometer 2019 survey conducted by the Caucasus Research Resource Center-Armenia (CRRC-Armenia) Foundation, the level of trust of citizens towards legislative and executive structures has increased after the 2018 Velvet Revolution.

39% of the respondents said they trust the Parliament, and 71% - the government.

The “Caucasus Barometer” (CB) is a cross-country survey running in the three countries of the South Caucasus: Armenia, Georgia and Azerbaijan. The survey aims at studying the public opinion of the social, political and economic developments in the region. The first wave of the survey was administered in the capital cities of the three republics in 2004. In 2006, the scope of the survey was extended and since then, the CRRC centers have started to carry out countrywide surveys representative of the whole population 1 . Since 2015 the survey has been conducted in Armenia and Georgia only.

The Caucasus Barometer 2019-2020 research was carried out by Caucasus Research Resource Center (CRRC)-Armenia Foundation with support of National Endowment for Democracy.