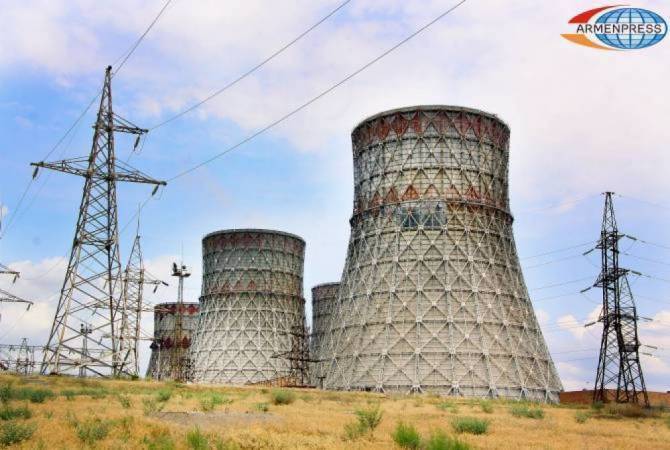 “The Armenian side should not forget that the latest missile systems, which are in the arsenal of the Azerbaijani army, can hit the Metsamor NPP with a great accuracy, which will lead to a great disaster for Armenia”, the Azerbaijani defense ministry spokesperson told reporters at a press conference.

During the current tense situation on the Armenian-Azerbaijani border launched since July 12, Armenia has never announced hitting the civilian infrastructures, including that Mingachevir water reservoir. Moreover, the Armenian side has never targeted the civilian objects.

It’s not the first time Azerbaijan is making such a terroristic statement. In 2018 Azerbaijan’s defense ministry has made such a threatening statement, noting that the Azerbaijani arsenal has the latest weapons of destructive power which can eliminate all important Armenian military objects and strategic communication lines in a short period of time.

In 1987 the Geneva Conference on Terrorism adopted The Geneva Declaration on Terrorism, which recorded that state terrorism manifests itself in “the armed attack by the military forces of a state on targets that put at risk the civilian population residing in another state”.