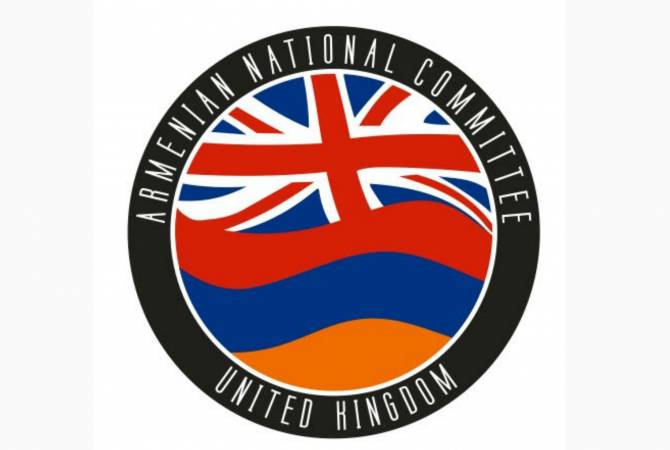 
YEREVAN, JULY 2, ARMENPRESS. The All-Party Parliamentary Group (the APPG) for Armenia held its inaugural Annual General meeting today with a cross-party group of MPs and House of Lord peers.

As ARMENPRESS was informed from the Armenian National Committee of the UK (ANC-UK), the meeting elected Tim Loughton FSA MP as Chair.

The mission of the APPG is to cultivate deeper relations between Armenia and the United Kingdom in areas such as trade, tourism, education and development.

The security of Armenia is a major concern. Promoting its security not only establishes stability in the region but also advances commercial interest of United Kingdom.