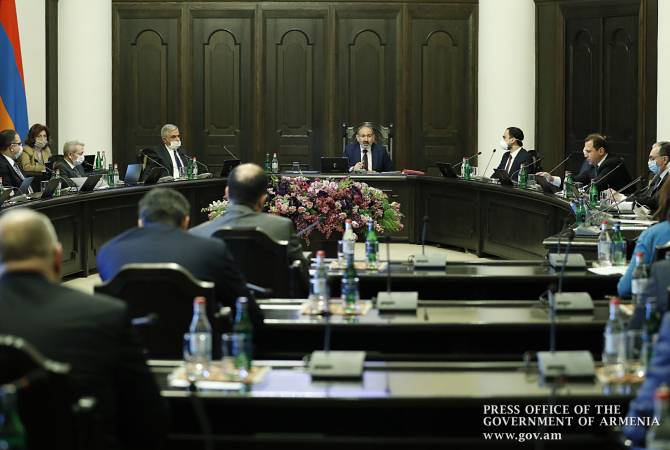 
YEREVAN, MAY 21, ARMENPRESS. The Cabinet approved a bill on amending the constitutional law “On Referendum”. The bill envisages the suspension by virtue of law of all timelines and actions regarding a referendum in the event of a state of emergency or martial law being declared after a referendum has been set.

The planned referendum will resume after the state of emergency or martial law is lifted (no less than after 50 days and no later than 65 days).

A referendum on changing most of the composition of the highest court in Armenia was set to take place in April, but it was suspended due to the coronavirus outbreak.