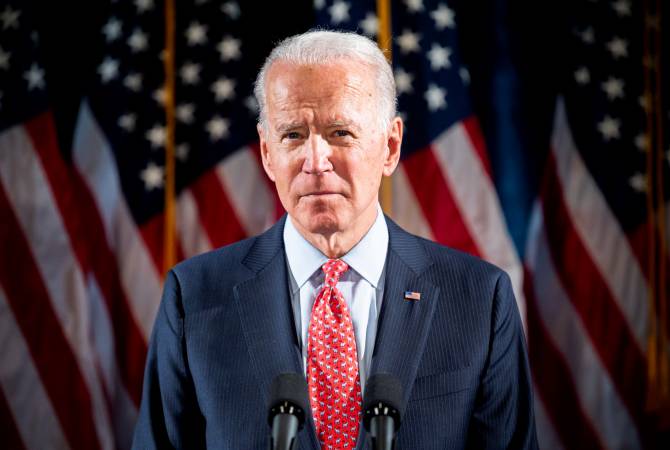 “Today we remember the atrocities faced by the Armenian people in the Metz Yeghern — the Armenian Genocide. From 1915 to 1923, almost 2 million Armenians were deported en mass, and 1.5 million men, women, and children were killed. Greeks, Assyrians, Chaldeans, Syriacs, Arameans, Maronites, and other Christians were also targeted. We must never forget or remain silent about this horrific and systematic campaign of extermination. And we will forever respect the perseverance of the Armenian people in the wake of such tragedy.

It is particularly important to speak these words and commemorate this history at a moment when we are reminded daily of the power of truth, and of our shared responsibility to stand against hate — because silence is complicity. If we do not fully acknowledge, commemorate, and teach our children about genocide, the words “never again” lose their meaning. The facts must be as clear and as powerful for future generations as for those whose memories are seared by tragedy. Failing to remember or acknowledge the fact of a genocide only paves the way for future mass atrocities.

During my years in the Senate, I was proud to lead efforts to recognize the genocide against the Armenian people. Last year, I was pleased to endorse bipartisan legislation in the House and Senate that officially recognized and established an ongoing U.S. commemoration of the Armenian Genocide. If elected, I pledge to support a resolution recognizing the Armenian Genocide and will make universal human rights a top priority for my administration.

I stand today with all Armenians and the Armenian-American community, which has contributed so much to our nation, in remembering and honoring the victims of the Armenian Genocide'', reads the statement.