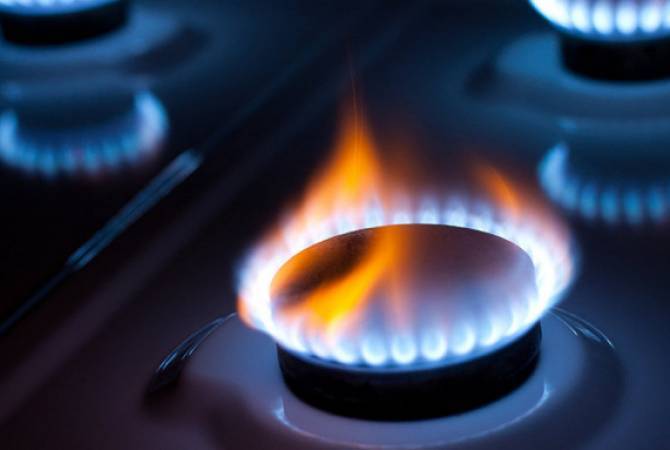 
YEREVAN, APRIL 9, ARMENPRESS. The Russian side has not yet responded to the proposal of Armenia’s deputy prime minister Mher Grigoryan to start talks on reducing the price of gas on the border, Deputy PM Grigoryan said today at a press conference.

“There is no response yet. I think there is also a problem with working days and weekend, and the Russian side will give a response a bit later”, Grigoryan said.

On March 31, on behalf of the Armenian government, Deputy Prime Minister Mher Grigoryan sent a letter to Deputy Chairman of the Board of Directors, Chairman of the Management Committee at Gazprom PJSC Alexey Miller requesting to launch talks on the change of price of gas supplied to Armenia.