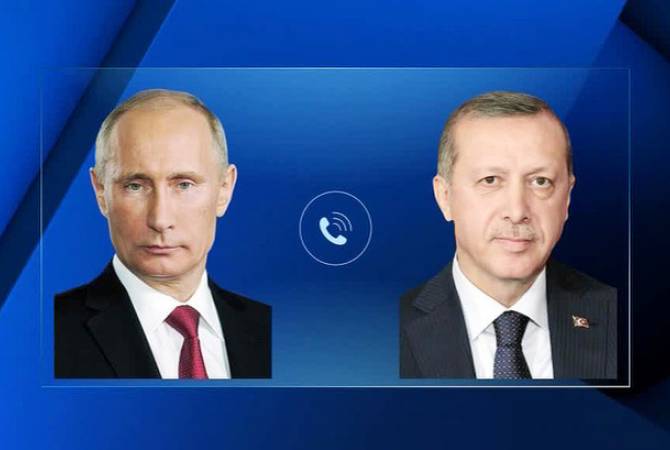 The FM informed that the Russian and Turkish Presidents also discussed the possibility of holding talks over Idlib in the future.