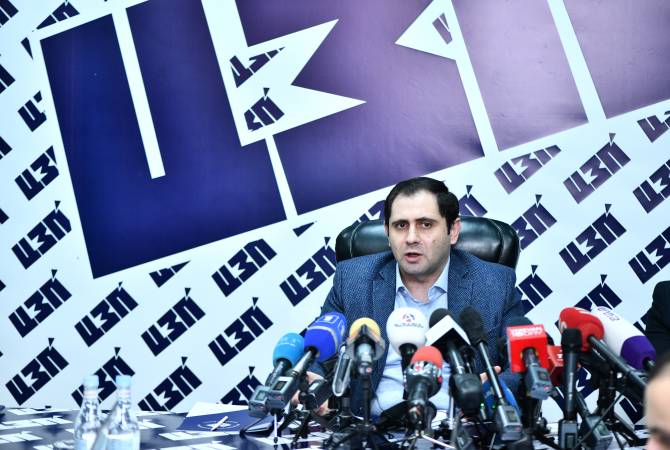 He said there will be other Cabinet members who will take vacations to campaign.

Prime Minister Nikol Pashinyan will also be on leave during some days to campaign for YES.

Papikyan said he has to visit Georgia next week as minister and he will officially resume his duties and take the rest of the vacation after returning.

The campaigning period will last until April 3.

The referendum was initiated by the parliament majority - the ruling My Step bloc.