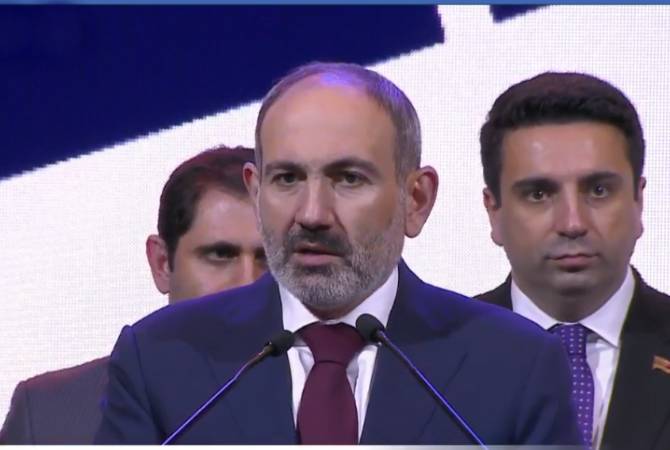 “We need institutions for making Armenia a powerful, vibrant and sovereign state. In May 2018 we recorded the victory of the key institution – the citizen. In the 2nd stage the institution of election was restored in Armenia, because we irreversibly closed the era of election frauds. In the next stage we re-formed the National Assembly and the next institution to be re-formed was the Government. We have already clearly outlined the path for the accomplishment of the judicial system and now it’s time for the Constitutional Court to accomplish its objectives as an institution”, Pashinyan said.

The referendum will take place on April 5. The changes are about suspending the powers of the Chairman of the Constitutional Court Hrayr Tovmasyan and 6 members of the Court.