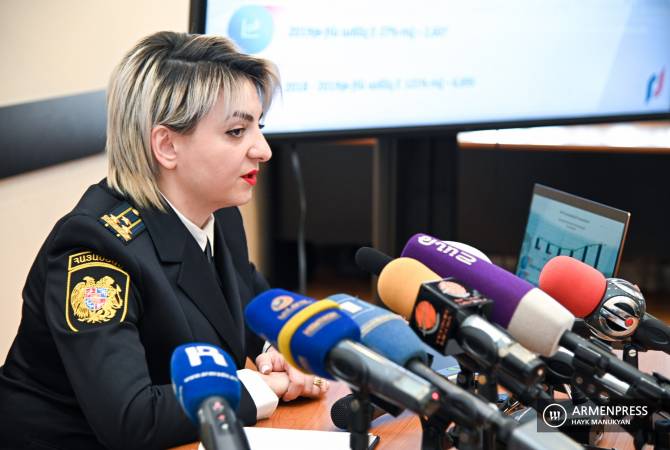 “Armenia’s share of the EAEU common budget is 1.22%. Armenia’s participation to the EAEU single budget has always been less, but we received more from this budget. In all months of 2019, except September, Armenia received more than it gave”, she said.

In 2019 Armenia has sent 63 billion 422 million AMD to the EAEU countries. But the EAEU states sent 75 billion 369 million AMD to Armenia. Starting from mid-2018 and 2019 Armenia’s participation to the EAEU budget is gradually increasing. “This speaks about our enhanced administration and honest partnering relations with regards to the EAEU partners”, Nersisyan said.