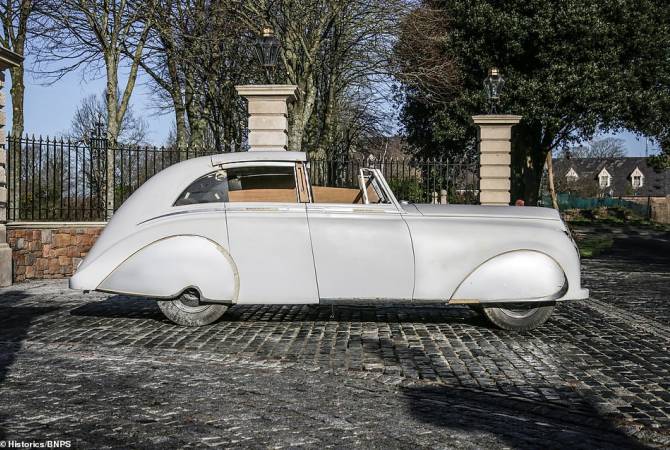 
YEREVAN, FEBRUARY 4, ARMENPRESS. A highly unusual and eccentric 1947 Rolls Royce Silver Wraith designed by Armenian business tycoon Nubar Gulbenkian is expected to fetch £30,000 at an auction, despite undergoing a £200,000 restoration by the current owner of the vehicle ,Daily Mail reports.

73 years ago Gulbenkian approached Rolls Royce with the design but eventually his idea was rejected. But the Armenian business magnate was able to have a single model made for him elsewhere. 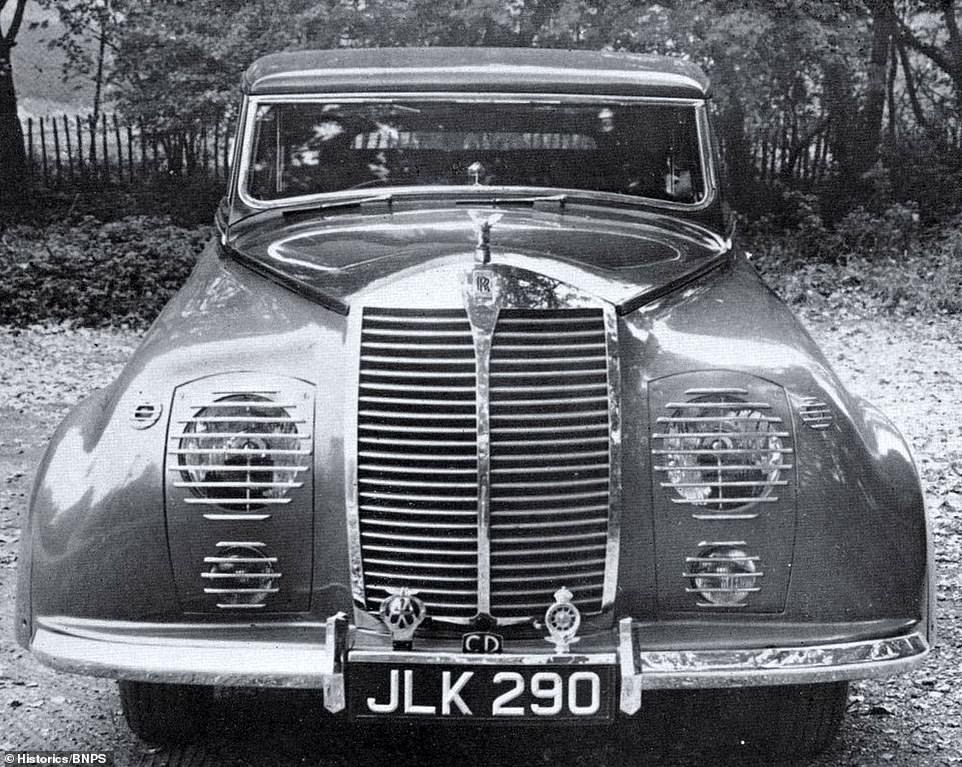 Speaking in 1965, Gulbenkian said: 'I felt that a modern car should be streamlined, curved and look like it had been designed by someone who had never seen horse drawn carriages and had been presented for the very first time with the task of building a body around an internal combustion engine. 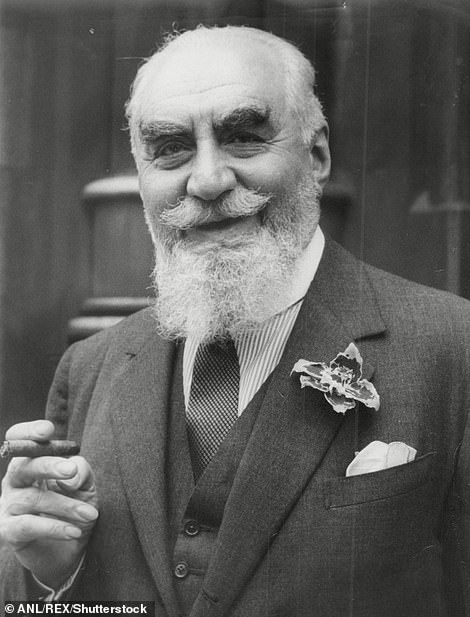 The car itself is one of many Gulbenkian had made.

The 1947 Rolls Royce has unusual bars across the head lights, a curved body and a striking square windscreen. Even the businessman himself admitted that he was unsure about the finished product. 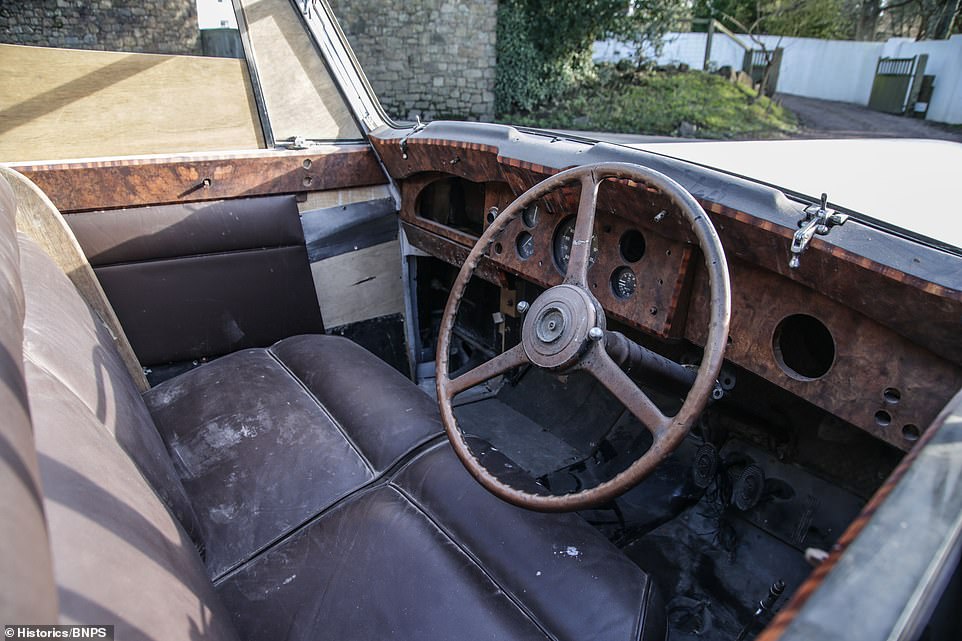 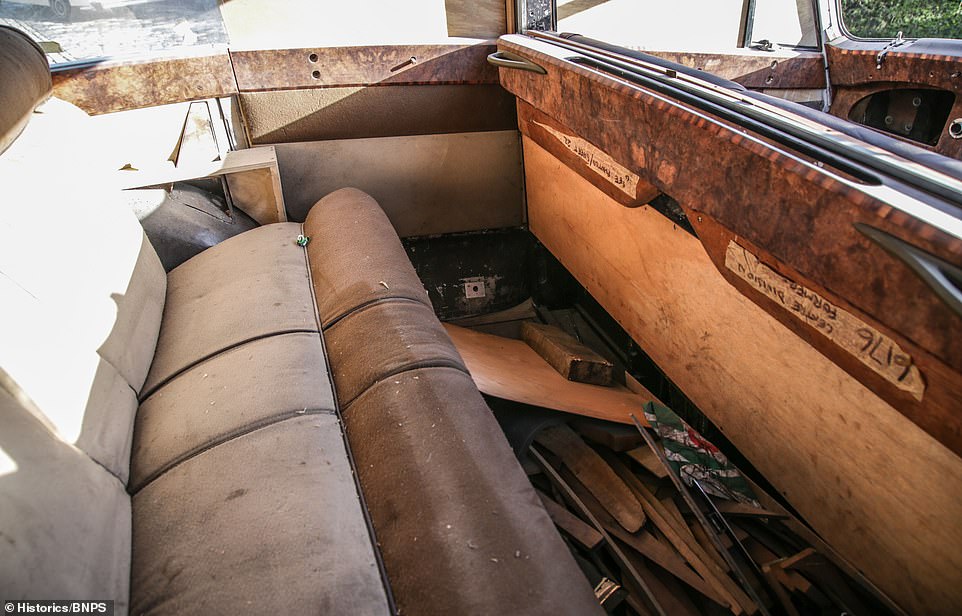 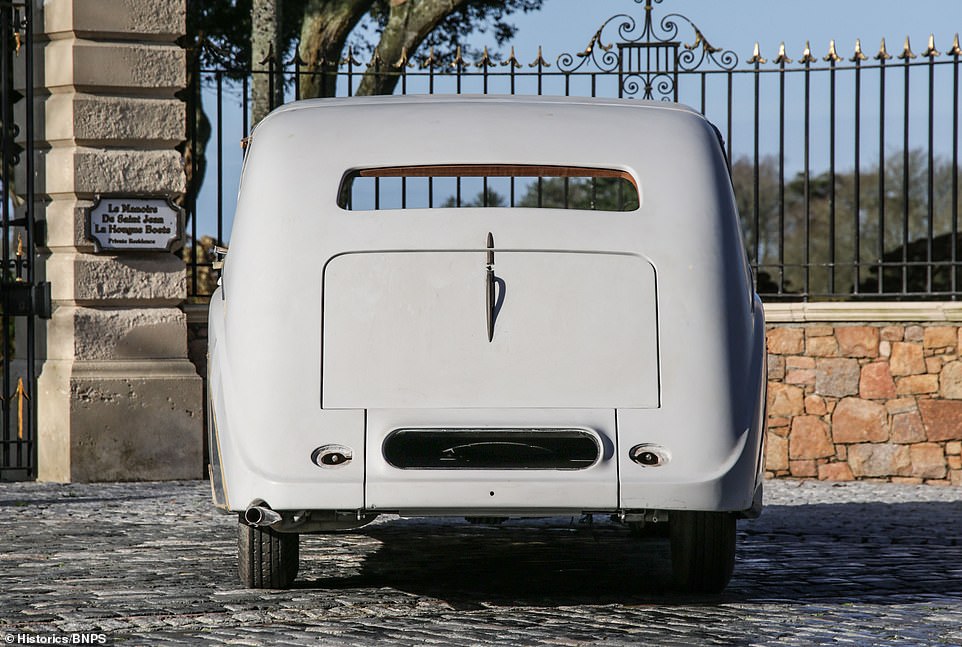 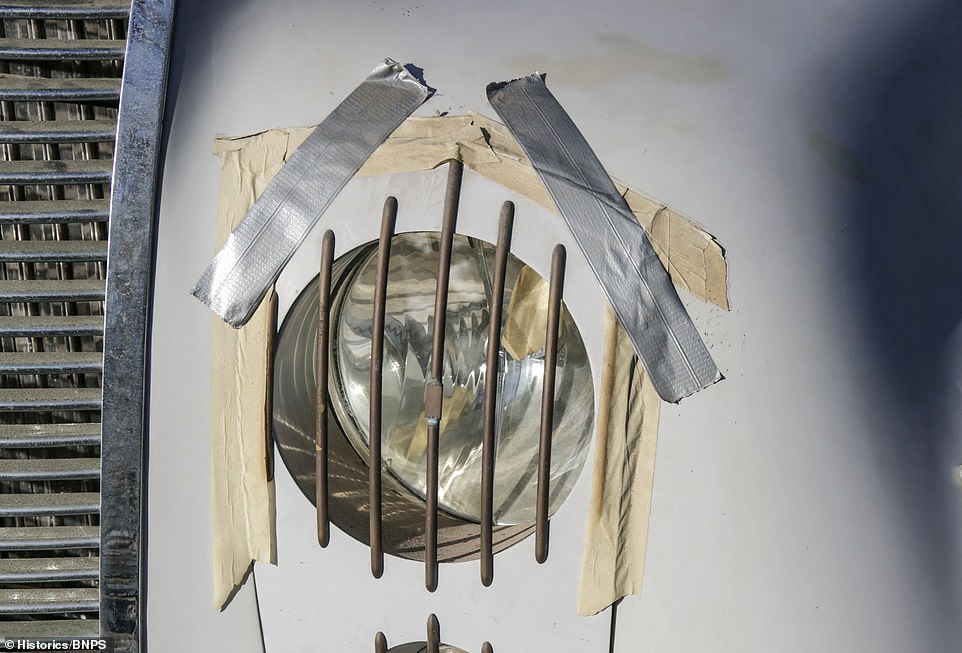