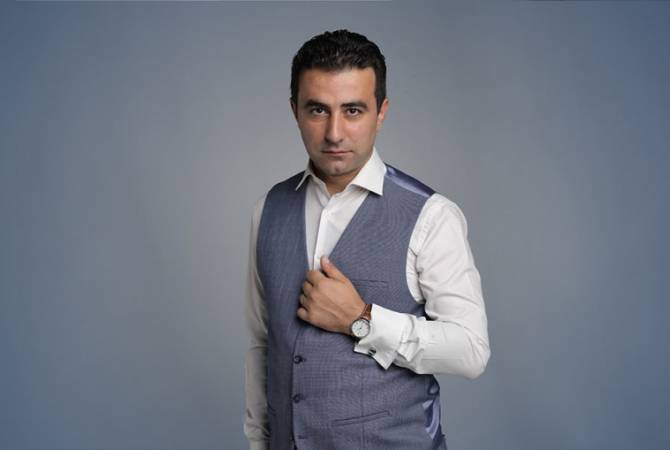 
YEREVAN, JANUARY 28, ARMENPRESS. Founder of Adekvad initiative Konstantin Ter-Nakalyan has been detained by the Yerevan Police on suspicion of illegal possession of weapons and ammunition, the Police said.

Activists also inform that one of the founders of Adekvad initiative Artur Danielyan was also been detained.

Earlier today the Police of Armenia confirmed the report on detaining founder of VETO initiative, activist Narek Malyan on suspicion of illegal possession of weapons and ammunition.