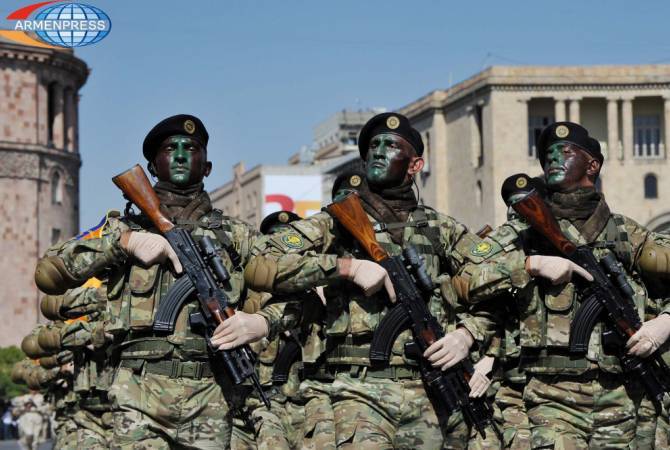 
YEREVAN, JANUARY 28, ARMENPRESS. The Republic of Armenia and Armenians around the world celebrate the 28th anniversary of foundation of the Armenian Armed Forces on January 28.

The formation of the Armenian Armed Forces coincides with 1992-1994, when the newly independent Republic of Armenia, along with the Nagorno Karabakh Republic, being in undeclared but de facto war with Azerbaijan, simultaneously embarked on the creation of a national army. The Declaration of Independence of 1990, however, played a decisive role in the creation of the Armenian Army. 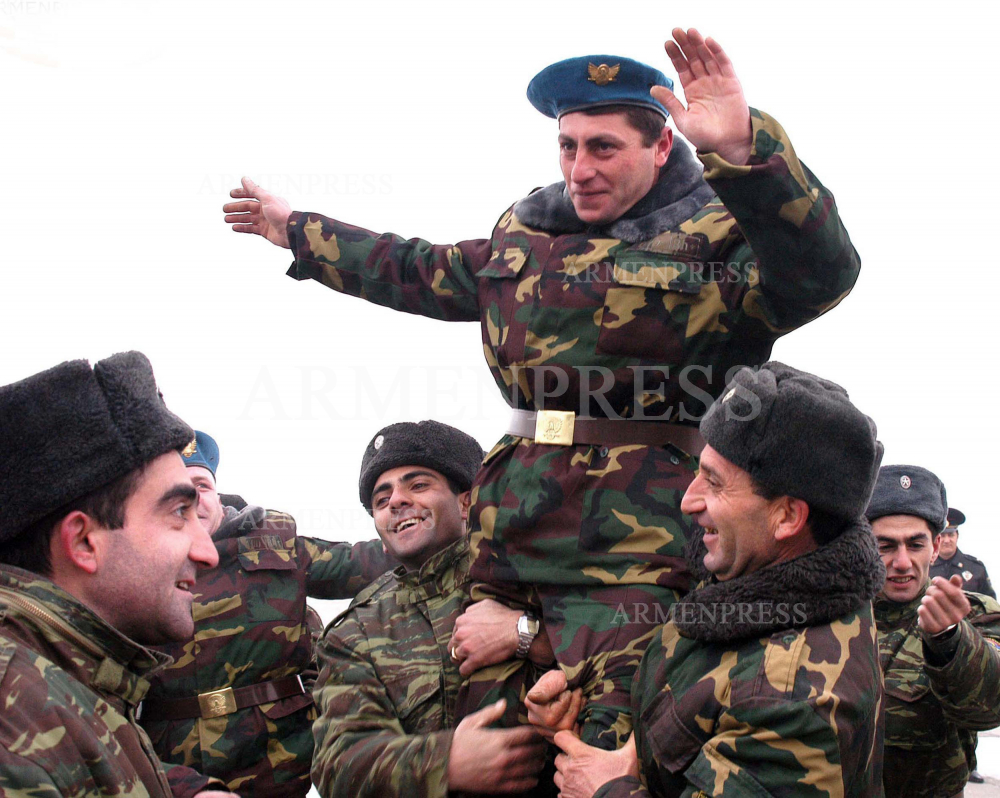 The establishment of the Armenian Armed Forces passed through several stages. The first stage lasted from February 1988 to May 1992. In this period, ensuring the safety and security of the populations of Armenia and Nagorno Karabakh was more than pressing, as the Karabakh Movement became active and the Armenian-Azerbaijani relations escalated. 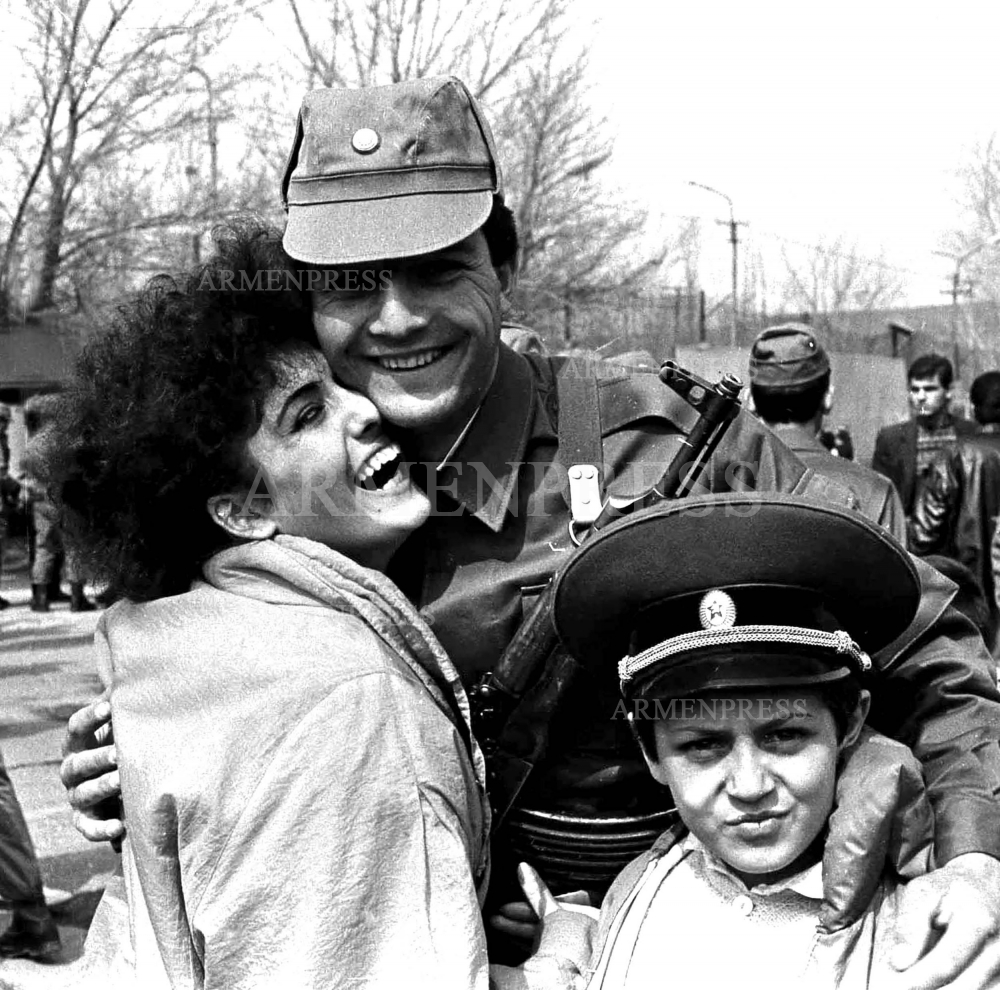 The third stage began since June 1994 and continues to present day. During this period, significant works were carried out in the direction of improving the combat readiness of the troops, strengthening discipline, training of officers, Army-public relations etc.

In September of 1990, the special regiment of Yerevan was formed, while five companies were established in Ararat, Goris, Vardenis, Ijevan and Meghri. In 1991, the Government approved the formation of the State Committee of Defense.

Men aged 18-27 are subject to compulsory military service in Armenia for a two year period. Drafting is carried out twice a year – in winters and summers. In 2017 the Defense Ministry introduced “I am”, “I have honor” and “Outlook” service options. 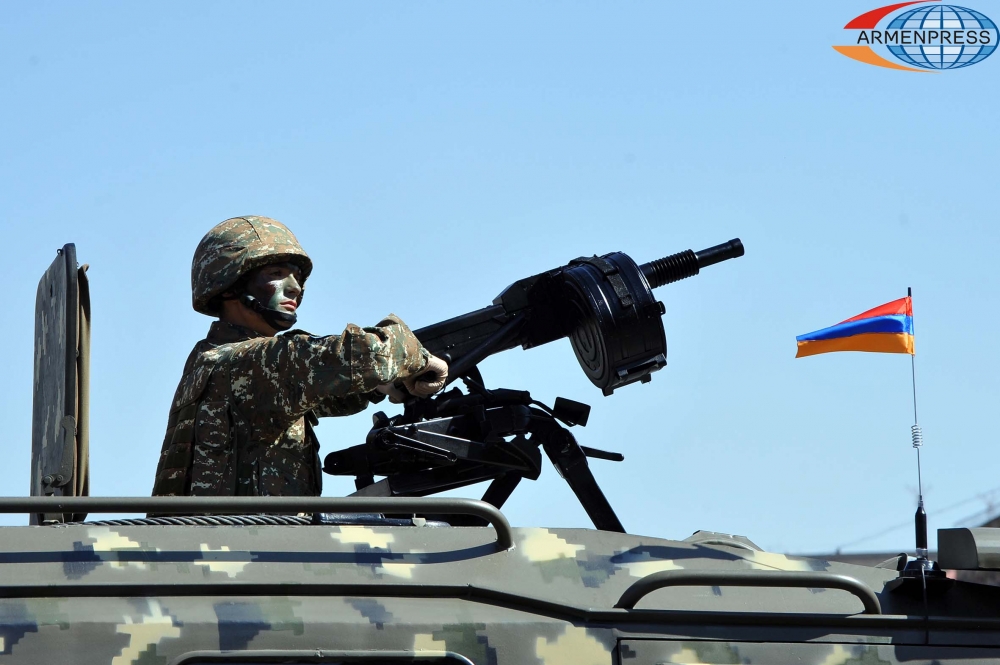 Since its establishment, the Armenian Armed Forces have cooperated and continue cooperating with international organizations.

On May 15, 1992, Armenia became a member of the Collective Security Treaty Organization (CSTO).

Military cooperation with Russia has a great role in the international cooperation field of the Armenian Armed Forces. Russia is Armenia’s strategic partner and the defense cooperation between the states is on a high level. 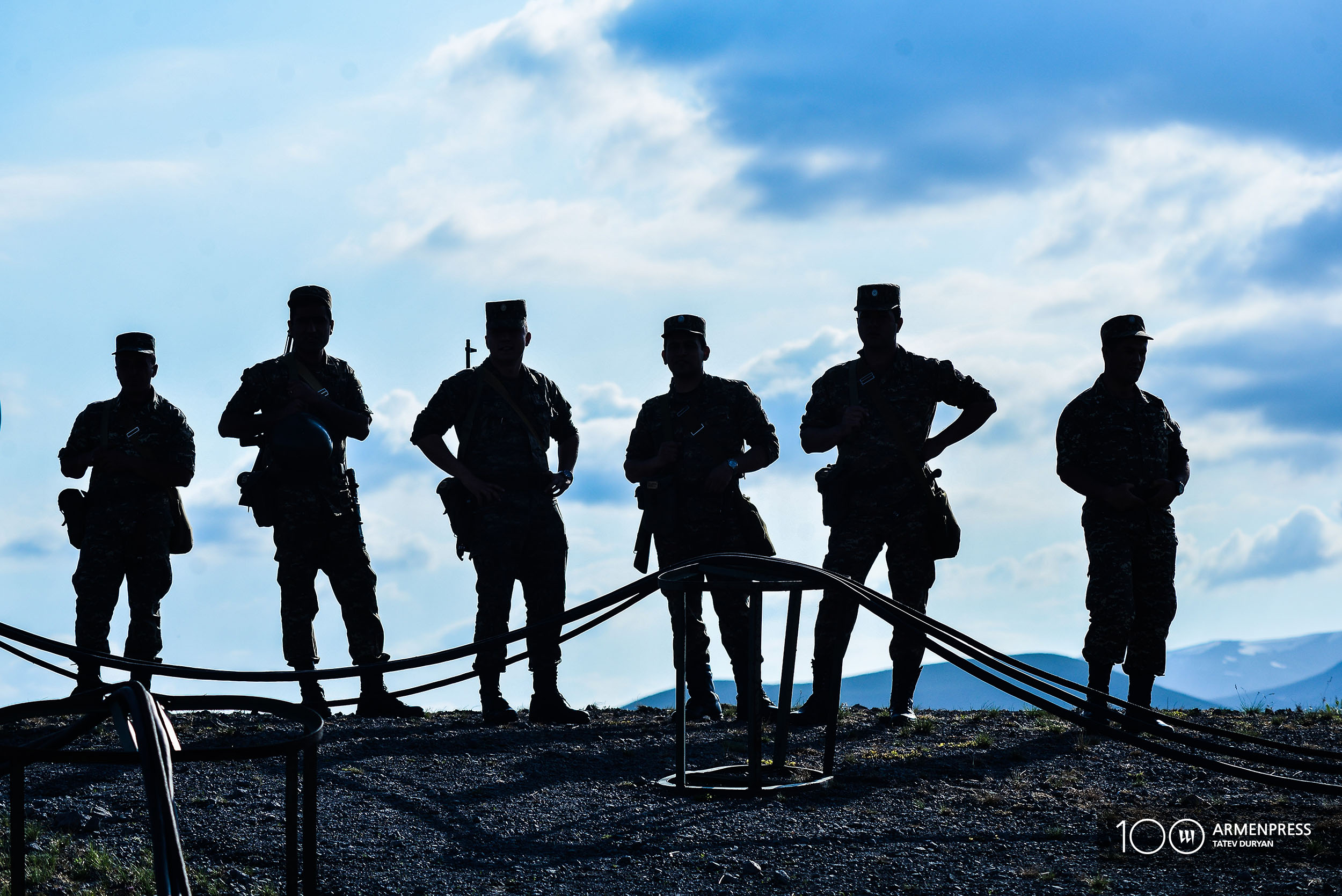 Cooperation with NATO is also expanding year by year.

The Armenian Armed Forces greatly focus on training and educating highly skilled personnel. With this purpose, the Military aviation college was formed, which later transformed into the Military-Aviation institute, the Defense Ministry’s Command College was established – currently the Vazgen Sargsyan Military Institute, and the military-medical faculty of the Yerevan State Medical University.

Graduates of the abovementioned institutions have continued trainings in foreign educational facilities. Namely, more than 1500 officers and cadets have trained and continue training in Russia and Greece.

Armenian peacekeepers have a significant role in the history of the Armenian Armed Forces. Due to the peacekeepers, various countries around the world saw and appreciated the highly skilled and professional Armenian soldiers.

On February 12, 2004, Armenia deployed a platoon-sized unit (three squads) to Kosovo to join the NATO peacekeeping mission as part of the Greek peacekeeping contingent. 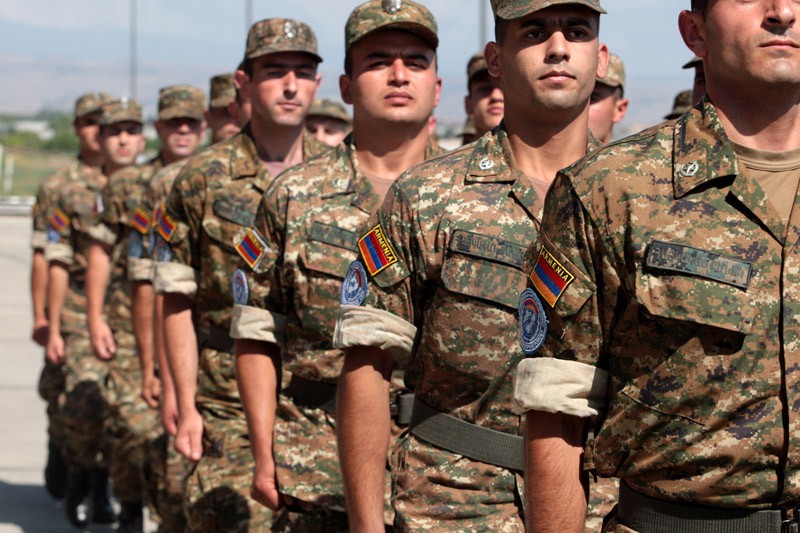 In 2005, Armenia deployed peacekeeping forces consisting of sappers, engineers and doctors to Iraq. The mission was on duty until 2009.

Armenian servicemen are carrying out peacekeeping missions also in Afghanistan since 2010.

Since November 26, 2014, Armenian peacekeepers are deployed in Lebanon, within the UNIFIL.

In 2015, one peacekeeper was dispatched to Mali on a monitoring-peacekeeping mission.

The Armenian Army is also the guarantor of security in the region. Imposed peace – this is a statement which in the recent period has started to be used more frequently due to frequent ceasefire violations.

Being in favor of overcoming problems through dialogue, the Armenian Armed Forces are at the same time announcing that they are ready for any scenario.