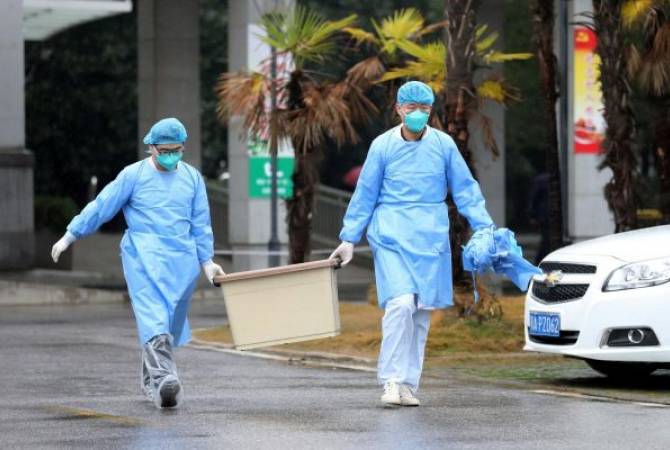 The State Service for Food Safety said on January 26 the ban is effectively immediately.

“The basis for the ban is the information published on the official websites of the World Organization for Animal Health and the World Health Organization regarding the coronavirus”, the agency said.

“On 31 December 2019, human cases of pneumonia of unknown etiology were reported in Wuhan City, Hubei Province of China. A CoV, named 2019novel-CoV, was identified as the causative virus by Chinese authorities on 7 January 2020. Since then, human cases with travel history to Wuhan have been reported by several provinces in China and by a number of countries outside China.

There is suspicion that the 2019-novelCoV may have had an animal source, but further investigations are required to confirm this.

Although there is suspicion that the initial introduction of 2019novelCoV to humans may have come from an animal source, the predominant route of subsequent transmission appears to be from human to human”, the World Organization for Animal Health had said in a statement.

At least 56 people have been killed by the coronavirus in China, nearly 2,000 confirmed cases have been reported as the nation struggles to contain the outbreak.