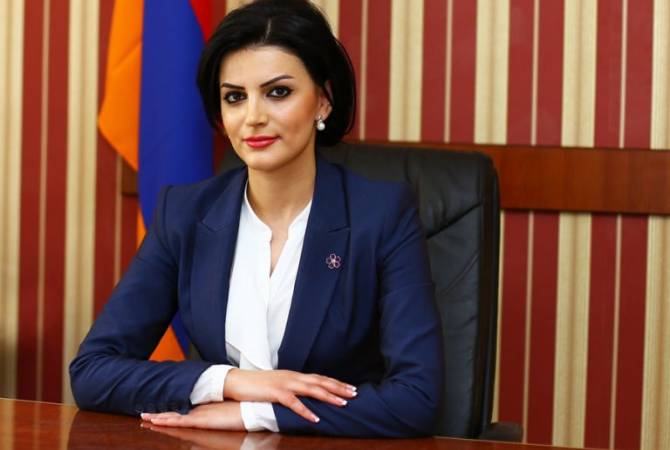 
YEREVAN, JANUARY 22, ARMENPRESS. A gunshot was fired at 18:30, January 21 in the direction of Yerevan Court of General Jurisdiction Judge Tatevik Grigoryan’s office in Yerevan, police said.

The bullet hit the window of her office.

Whether or not Grigoryan was inside the office when the shot was fired wasn’t immediately clear.

Police said they have found the bullet and are currently processing it amid an investigation.

No injuries were reported.