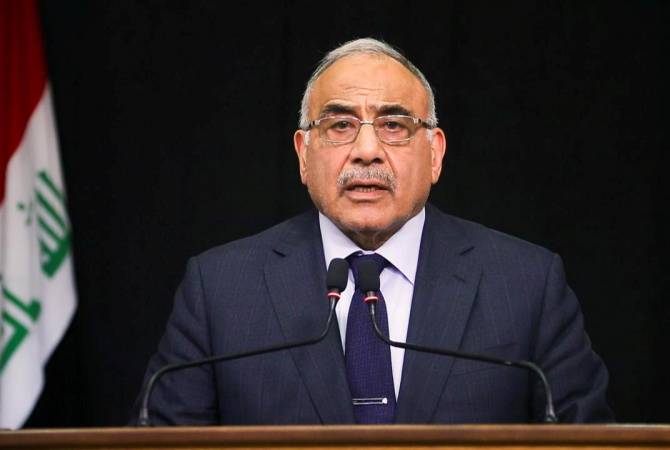 The Iraqi PM said the further escalation of situation in the Middle East could lead to war not only in Iraq, but a world war.

He added that before Tehran’s missile strikes on the US base, Iran had notified Iraq about its plans , but it hadn’t mentions concrete targets.

The IRGC fired “tens of surface-to-surface missiles” at the airbase, IRNA reported citing a statement.

The missile attack was confirmed by the US military.

US President Donald Trump is expected to make an address on January 8.

“Missiles launched from Iran at two military bases located in Iraq. Assessment of casualties & damages taking place now. So far, so good! We have the most powerful and well equipped military anywhere in the world, by far! I will be making a statement tomorrow morning”, Trump tweeted.