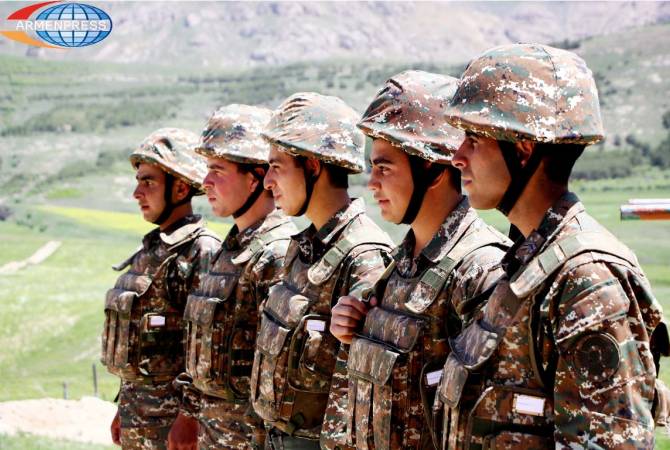 
YEREVAN, DECEMBER 11, ARMENPRESS. Majority of the population of Armenia positively assesses the work of the Army.

According to the results of the recent nationwide poll of Armenia conducted by the International Republican Institute’s (IRI) Center for Insights in Survey Research, 91% of the respondents have a positive attitude towards the Army, whereas 8% - negative, 1% gave no answer.

The opinion of the 74% of the respondents on the work of the Armenian Apostolic Church is favorable, while 21% assessed it as unfavorable, 5% gave no answer.

63% of the survey participants assessed the work of the Parliament and the Cabinet of Ministers as favorable.

Most of the respondents (52%) assessed the works of political parties as unfavorable, while 42% assessed it as favorable.