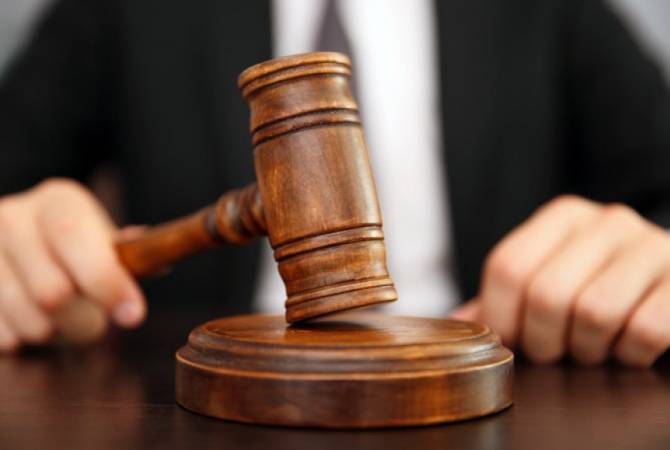 
YEREVAN, DECEMBER 11, ARMENPRESS. Parliament passed the early retirement plan for Constitutional Court judges with 75 votes in favor and 34 against.

The opposition had earlier said it will vote down the government-backed bill envisaging voluntary early retirement mechanisms for most of the incumbent Constitutional Court Justices.

Minister of Justice Rustam Badasyan told lawmakers in parliament that certain technical amendments were made in the bill after the first reading.

According to Badasyan, the bill has been approved by the Venice Commission, and international practice has been taken into consideration while developing it.

The law will envisage an early retirement system for Constitutional Court justices who will step down before the end of their mandate.

In particular, Constitutional Court judges who will resign by January 31, 2020 will continue receiving pensions for as long as they would’ve received it while in office with the same rate and bonuses.

Constitutional Court judges who have been installed after the initiation of the latest constitutional law on their election are not covered by the right.