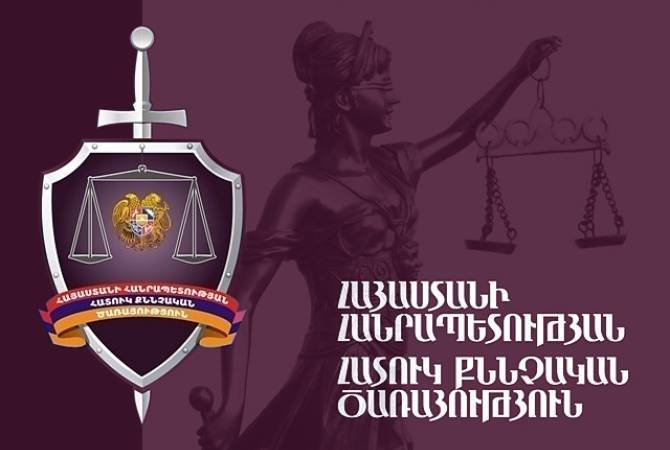 
YEREVAN, DECEMBER 11, ARMENPRESS. Authorities have identified the victim of police brutality amid an ongoing investigation into an online footage containing images of several police officers allegedly torturing a suspect at a police station. A criminal investigation was launched immediately after the video was posted online by a news outlet, and authorities confirmed the authenticity of the footage.

“The victim’s identity has been determined,” Special Investigations Service spokesperson Marina Ohanjanyan told ARMENPRESS. She said they have also determined the date of the incident.

Days after the investigation was launched, police said the commissioner of the Tchambarakan Police Department is suspected in being involved in the incident and his powers were suspended.