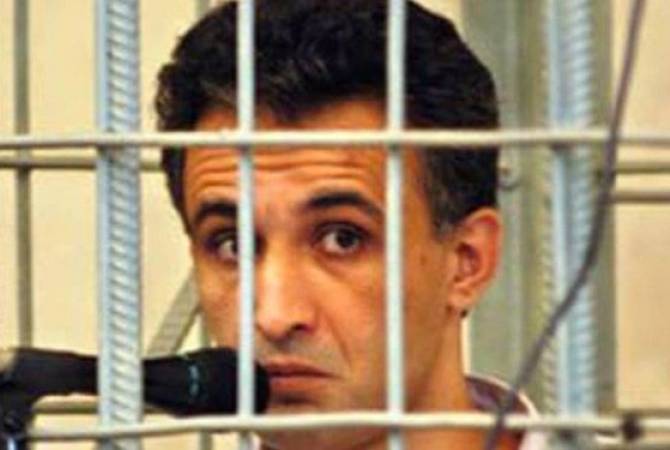 
Photo: Nairi Hunanyan speaking in court during his trial

YEREVAN, OCTOBER 22, ARMENPRESS. Nairi Hunanyan, the man who led the terror attack on the Armenian parliament on October 27, 1999 and who is serving a life-sentence since being convicted in 2003, has applied for parole, department of corrections spokesperson Nona Navikyan told ARMENPRESS.

She said Hunanyan’s application requesting early release is being processed. “That’s all I can say at this moment,” Navikyan said.

On October 27, 1999 a group of five armed gunmen led by Hunanyan stormed into the parliament while it was in session and assassinated Prime Minister Vazgen Sargsyan, Speaker Karen Demirchyan, Deputy Speakers Yuri Bakhshyan and Ruben Miroyan, as well as three lawmakers and a Cabinet member. The gunmen held the remaining MPs in parliament hostage until surrendering to authorities the next day.