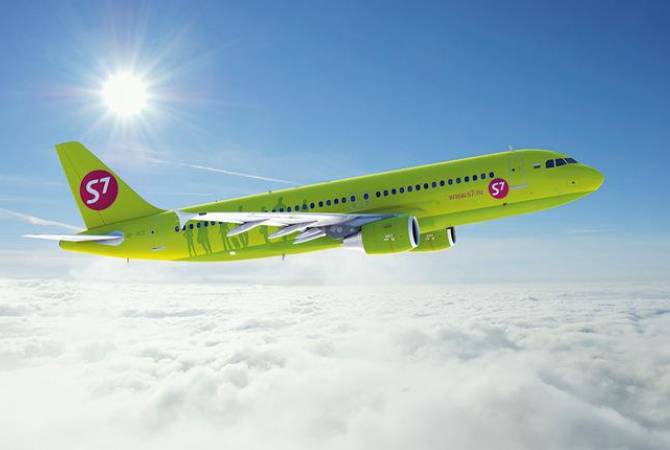 According to the document, S7 will be able to perform up to 7 flights per week. The Federal Air Transport Agency and S7 explained to TASS that the presence of clearance does not mean the actual start of flights.

“This is a standard practice when airlines extend their flight clearance in order to be able to start flights without slowing down if the air service opens”, an official representative of the Federal Air Transport Agency told TASS. “Admission is the company's right. As soon as restrictions on flights are lifted to Georgia, Siberia Airlines will be able to exercise this right”.

On June 21, Russian President Vladimir Putin issued a decree imposing a temporary ban on flights, including commercial ones, from Russia to Georgia starting July 8. On June 22, Russia’s Transport Ministry announced that starting on July 8; flights by Georgian airlines to Russia would be halted.

Russia banned flights to and from Georgia following the unrest that erupted in Tbilisi on June 20.