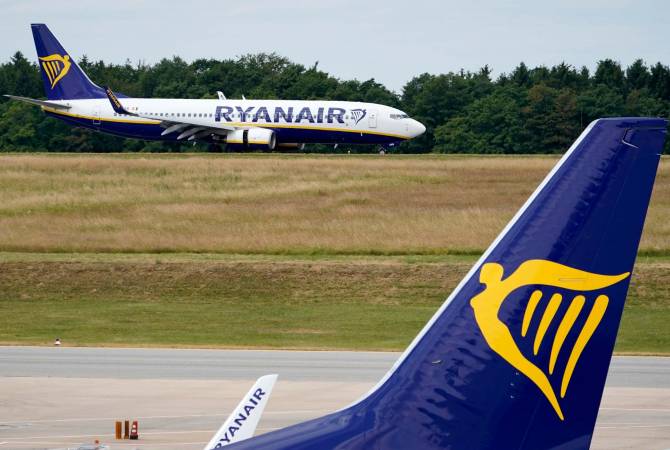 
YEREVAN, OCTOBER 16, ARMENPRESS. Prime Minister of Armenia Nikol Pashinyan is confident the entry of the European largest airline Ryanair to the Armenian aviation market will not only lead to the reduction of ticket prices, but also to the increase of tourist flow.

“Ryanair officially announced about entering into the Armenian aviation market starting from January 2020 and operating regular flights from Rome, Milan to Yerevan, and also from Berlin to Yerevan starting from summer.

And the most important is that in summer the flights from Munich to Gyumri will launch. The entry of Ryanair to our market will definitely increase the tourist flow to Armenia and will lead to the decline of ticket prices”, Pashinyan said on Facebook.

The PM also reminded that the government has been obliged to eliminate the “air fee” for all those destinations through which no flights have been carried out from Yerevan or Gyumri in the past one year. The PM also informed that there will be additional financial incentives in Gyurmi’s case.

“This is an open offer which can be used by all local and foreign airlines”, Pashinyan said, adding that the first among them became the Ryanair airline.