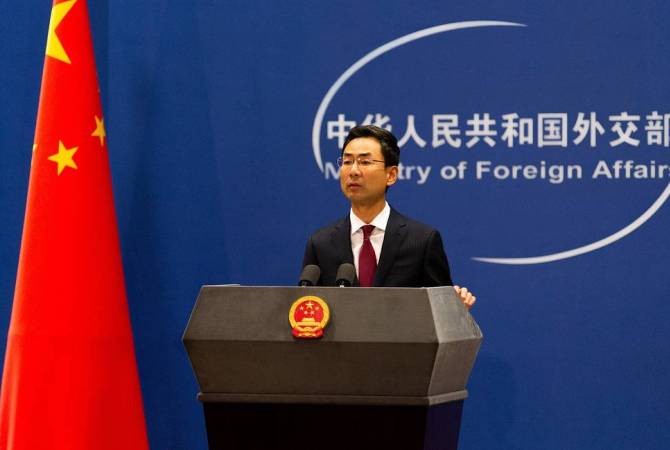 
YEREVAN, OCTOBER 15, ARMENPRESS. China’s foreign ministry urged Turkey on Tuesday to stop military action in Syria and “come back to the right track”. Chinese Foreign Ministry spokesman Geng Shuang made the comments at a daily briefing in Beijing, Reuters reported.

On Monday, Trump imposed sanctions on Turkey and called on the country to stop.