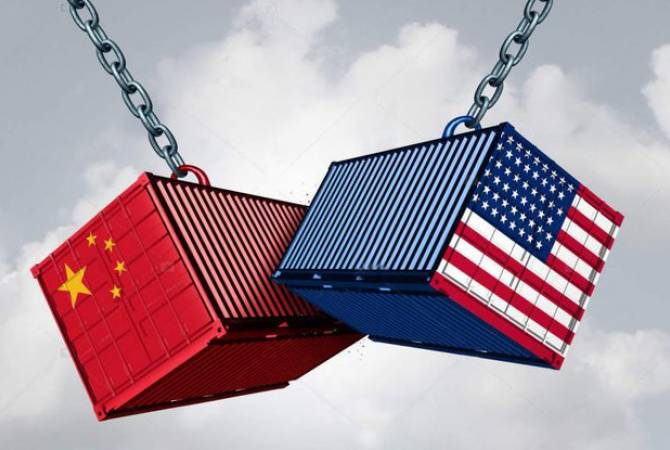 “China has already begun agricultural purchases from our great patriotic farmers and ranchers”, Trump said on Twitter. “We will finish out the large Phase One part of the deal, then head directly to Phase Two. The Phase One Deal can be finalized and signed soon!”

According to him, one of the conditions of the transaction implies that the parties would not wait 3-4 weeks before signing the agreement and begin procurement immediately.