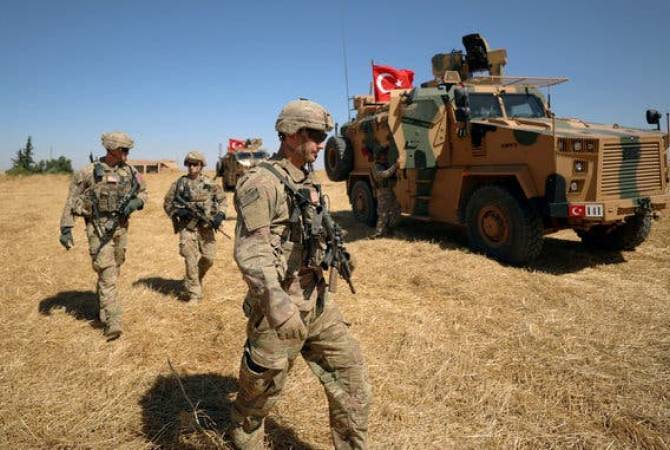 According to Jonathan Hoffman the US Secretary of Defense Mark Esper had a phone conversation with Turkey’s Minister of National Defense Hulusi Akar.

“During the conversation Secretary Esper made a resolute call upon Turkey to stop the operations in north-eastern Syria,” Hoffman told reporters.