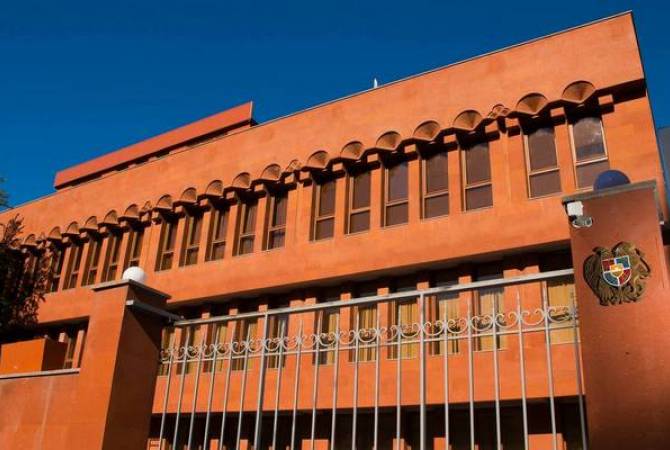 
YEREVAN, OCTOBER 11, ARMENPRESS. Discussions were held in Armenia’s Security Council attended by the relevant authorities regarding the current situation in Syria’s Armenian-populated settlements caused by the October 9 military invasion by Turkey.

The Security Council said it closely follows the ongoing developments in Syria’s north-east and at the same time develops options to respond to possible developments aimed at ensuring the security of the Armenian population.