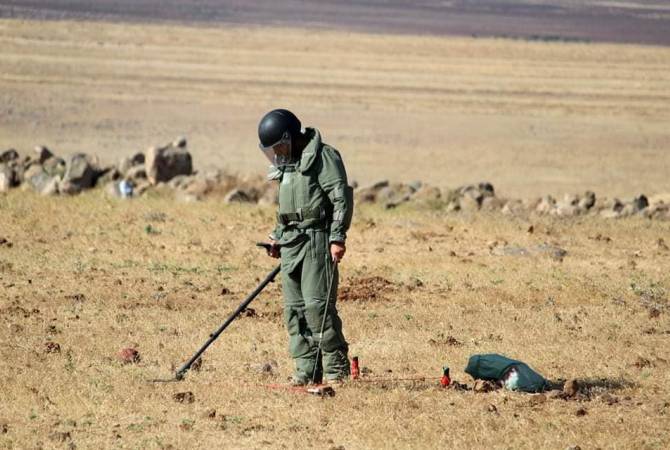 The location of the Armenian humanitarian group is quite far from the territories of Syria where Turkey currently carries out military operations.

“Our doctors and de-miners continue their daily mission in Aleppo, no other instruction has been assigned to the humanitarian group. The Armenian humanitarian group will not be recalled. This is the decision as of this moment”, the Center’s representative Nazeli Elbakyan said.