“My step” bloc’s meeting with PM over, Makunts present details 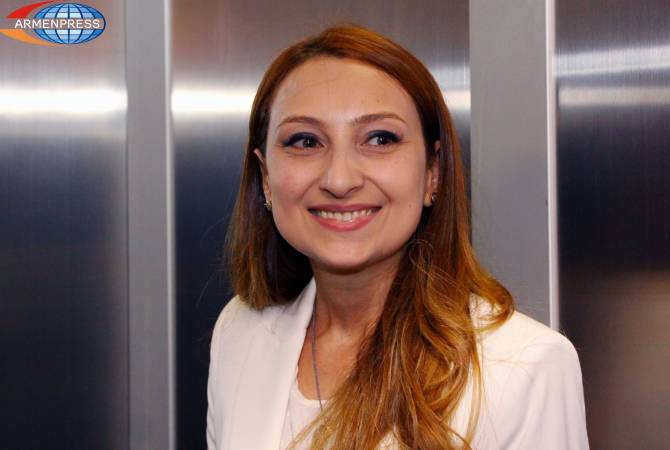 
YEREVAN, OCTOBER 7, ARMENPRESS. The meeting of “My step” bloc’s parliamentary faction with Prime Minister of Armenia Nikol Pashinyan is over. ARMENPRESS reports head of the parliamentary faction of “My step” bloc Lilit Makunts told the reporters that there was no special agenda, they discussed a range of issues in the format of questions and answers.

“We referred to different issues, including domestic politics, cooperation in the sidelines of the EAEU, possible reforms in Police. We talked about comprehensive reforms. There is a necessity to carry out reforms in that system. Here the Standing Committee on Defense and Security will have an important role”, she said.

The developments over Amulsar were also touched upon at the meeting. Lilit Makunts noted that nothing new was said, just the previous ideas were reaffirmed.

To the question if PM Pashinyan is satisfied with the works of “My step” faction, Makunts answered, “He seems to be satisfied”.