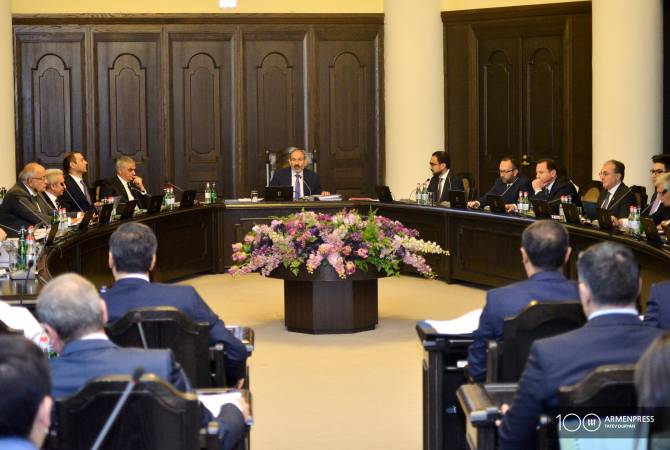 “It’s important to note that the WCIT will soon launch in Armenia which is a large-scale event. We are going to host over 2000 guests, including official delegations. I think this is a very important event to show once again Armenia’s place on the world map as a technological country and give a new impetus to the development of the technology field. Of course, the Congress is really a large-scale event, and I am convinced that the Police, the National Security Service, the PM’s staff and the ministries have taken respective measures to hold the event at a high level”, Pashinyan said.

Minister of high technological industry Hakob Arshakyan noted that a number of major IT companies, whose annual turnover reaches billions of dollars, will participate in the Congress.

21:02, 12.01.2021
Viewed 1944 times Lavrov speaks about Russia's role in finding solutions to issues of dispute between Armenia and Azerbaijan