Anti-Corruption Committee to be set up in Armenia 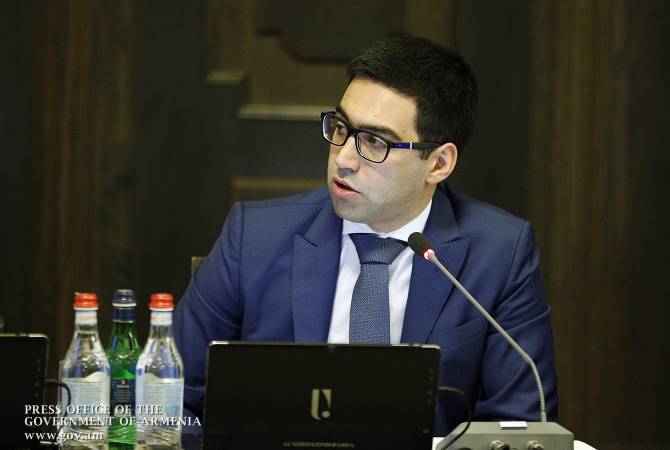 
YEREVAN, OCTOBER 3, ARMENPRESS. Armenia will establish a separate model of an anti-corruption body in the form of Corruption Prevention Commission and Anti-Corruption Committee within the frames of the new Anti-Corruption Strategy, Justice Minister Rustam Badasyan said during today’s Cabinet meeting.

“The law enforcement system is revised completely with the view to make it more specialized and effective in the future. The minister said in particular that in 2021 a joint agency to discover and investigate corruption crimes, called an Anti-Corruption Committee, will be created. According to the draft, several investigative departments will be merged, and as of 2021 there will be three investigative bodies – the Special Investigation Service, the Investigative Committee, and the Anti-Corruption Committee will be the main specialized body to investigate corruption crimes”, the minister said.

It is also expected to establish a division in the Prosecutor General’s Office to control the investigations of anti-corruption cases.

The minister added that the creation of an anti-corruption court is also important.