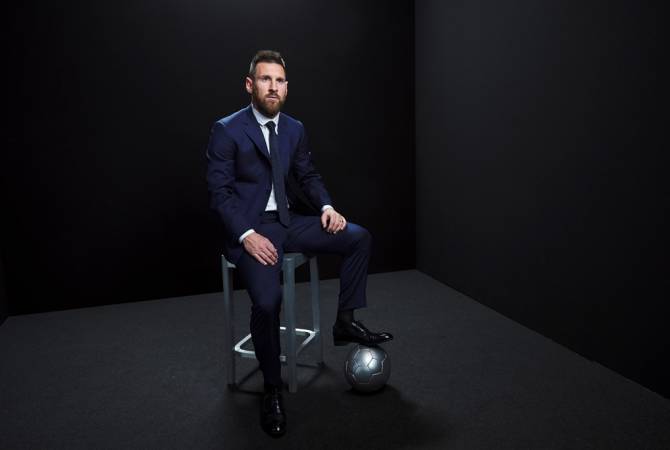 The 32-year-old Argentine helped Barcelona win La Liga and reach the semi-finals of the Champions League.

Liverpool manager Jurgen Klopp was named men's coach of the year after a season in which they beat Tottenham 2-0 to lift the Champions League.

The Reds also finished second in the Premier League with 97 points - the third-highest tally recorded in the competition.

Klopp was nominated for the award along with two other Premier League bosses - Manchester City's Pep Guardiola and Tottenham's Mauricio Pochettino.