Armenia to open Embassy in Israel 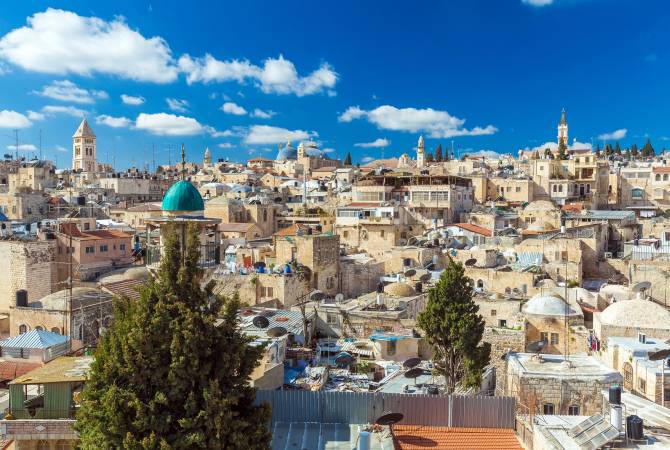 
YEREVAN, SEPTEMBER 18, ARMENPRESS. The Government of Armenia will discuss the draft decision of opening an Embassy in Israel, ARMENPRESS reports the issue is included in the agenda of September 19 session of the Cabinet.

The substantiation is that it is important to establish the Embassy of the Republic of Armenia in Tel Aviv as soon as possible (end of 2019, beginning of 2020) in order to ensure sustainable development of Armenian-Israeli bilateral relations.

''The establishment of the Armenian Embassy in Israel, by which bilateral relations will be fostered, is aimed at the better protection of Armenia’s interests in the region’', the substantiation of the draft reads, adding that it is also aimed at retaining the rights of Armenia over Armenian historical-cultural heritage.