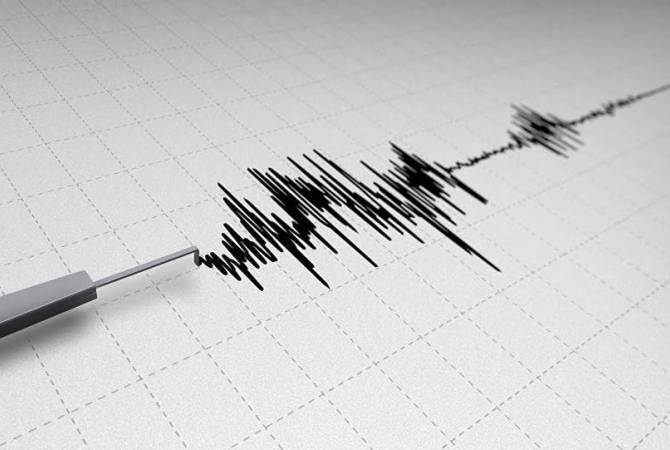 
YEREVAN, SEPTEMBER 11, ARMENPRESS. Following the September 10 evening magnitude 4,8 earthquake near the Armenia-Georgia border, the Ministry of Emergency Situations reported that currently all aftershocks are weaker than the first one, thus the seismic activity is decreasing.

According to authorities similar quakes are characteristic to the Javakheti Fault Zone.

The ministry said that its Seismic Protection Service continues daily monitoring and the data suggests that no abrupt seismic changes are expected.

According to preliminary information the tremors did not cause causalities or destruction in Armenian territory.

The September 10 earthquake was felt in several provinces of Armenia, including in Yerevan.

Nearly 30 aftershocks ranging from magnitude 1,8 to 3,7 were recorded afterwards.