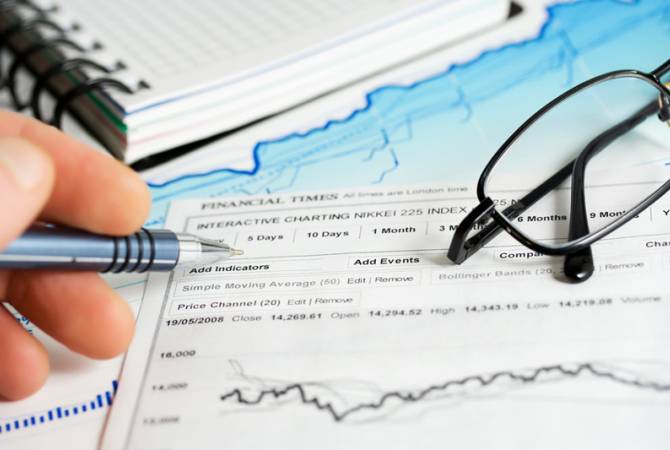 
YEREVAN, AUGUST 20, ARMENPRESS. Majority of companies which are listed in the top of the 1000 biggest taxpayer list of 2019 have significantly increased the overall volume of taxes paid to the state budget in the first half of the year against 2018’s same period, Prime Minister Nikol Pashinyan said on Facebook.