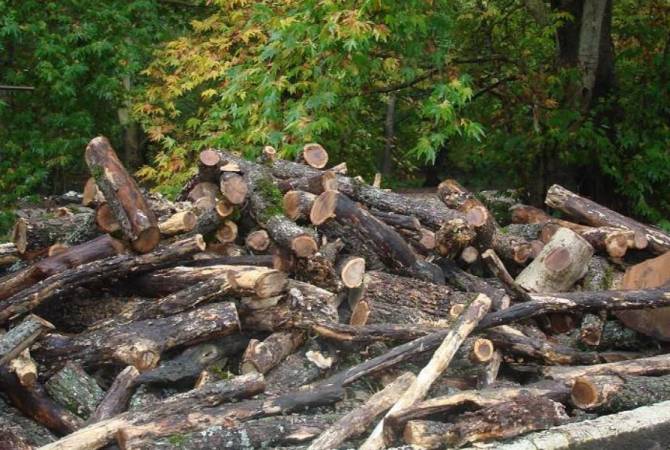 
YEREVAN, AUGUST 19, ARMENPRESS. 16 people are under criminal investigation for the alleged illegal logging of nearly 1500 trees of various types in the period of 2016-2018.

The Investigative Committee said in a news release that 1462 trees worth 102,329,250 drams were illegally cut down in the Stepanavan Forestry area of the Hayantar governmental forestry agency.

The local forestry agency heads are suspected in accepting bribes from timber salesmen and owners of timber plants for permission to carry out the logging.

The Stepanavan Forestry agency executives and foresters have then filed fake paperwork to conceal their actions, according to the Investigative Committee.

16 people are charged amid the investigation. The suspects include two directors of the Stepanavan Forestry agency, three former foresters and three active foresters, three staffers of the Hayantar agency’s supervision division and five private individuals.

The Investigative Committee said that a part of the damages have been restored during the investigation.