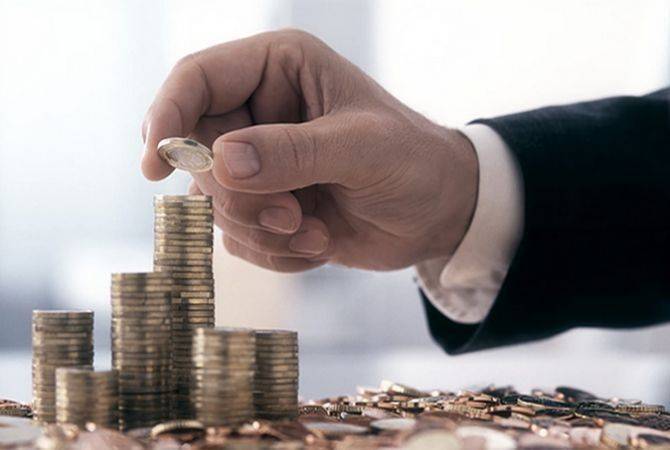 
YEREVAN, AUGUST 12, ARMENPRESS. The loan and deposit volumes in Armenia grew significantly as of late June 2019 compared to the same period of 2018, according to the Central Bank.

In June 2019, the volume of consumer and mortgage loans was the most to increase in the loan portfolio – 36% and 34% respectively.