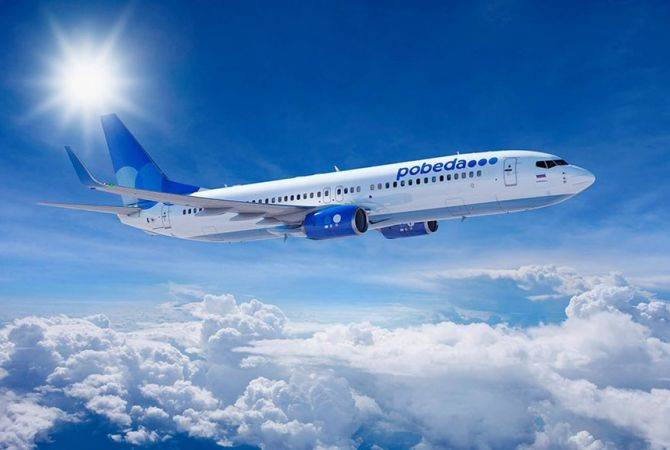 
YEREVAN, AUGUST 6, ARMENPRESS. A Russian low-cost carrier has announced it is cancelling flights to Armenia’s second largest city starting from the winter season.

Pobeda Airlines has claimed the reason for suspending the operations to Gyumri to be the under-fueling of its planes at the Shirak Airport, a source told TASS.

The source claims that the company in charge of re-fueling the aircraft is regularly under-fueling the Pobeda planes. The source said Pobeda has numerously requested the airport’s administration to solve the problem.

“However the airport’s actions are insufficient and the re-fueler continues under-fueling. Pobeda will carry out its scheduled flights to Gyumri until the end of the summer season so that its customers don’t appear in a difficult situation. Sales of tickets in this direction from the winter season are suspended,” the source told TASS.

The airline began flying to Gyumri in 2016.

15:38 - Armenian Civil Aviation Committee says the problem has been solved.