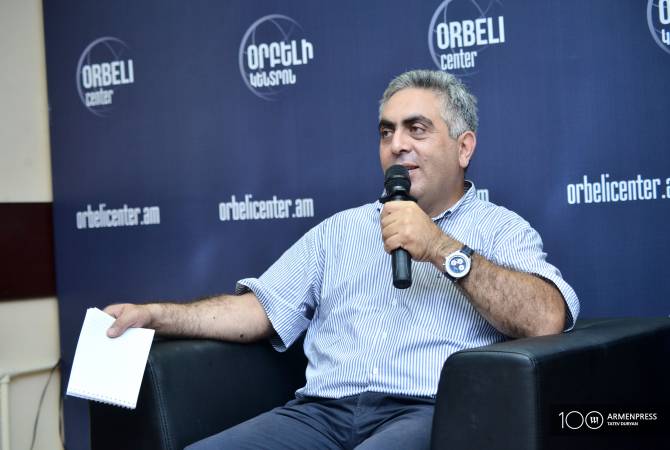 
YEREVAN, JULY 23, ARMENPRESS. The situation on the front line with Azerbaijan has been mainly stable during the last 1-1.5 years, ARMENPRESS reports spokesperson of the Defense Ministry of Armenia Artsrun Hovhannisyan said during a discussion on July 23.

“It’s obvious that it’s already 1-1.5 years we mainly have stable situation on the front line, excluding some short-term escalations. On the other hand, we see intensification of military exercises by the Azerbaijani armed forces alone or jointly with the Turkish armed forces”, Hovhannisyan said.

He noted that the stability of the situation can have different reasons, starting from engineering works until having bilateral agreements.