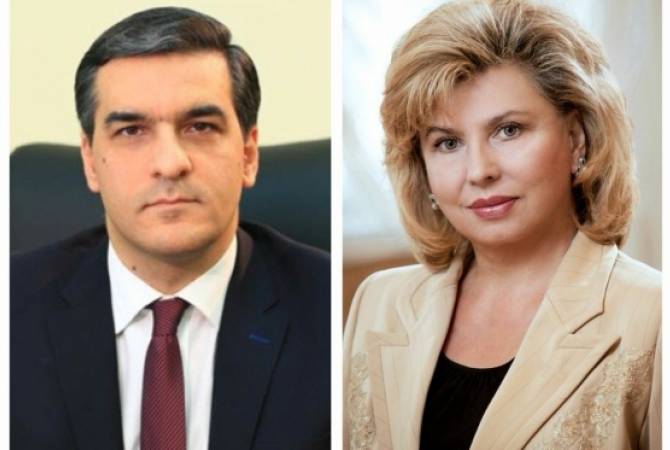 During the phone talk the Armenian Ombudsman reached an agreement with Tatiana Moskalkova on transferring respective information related to the sisters, as well as the concerns of the public and human rights advocates in order to examine the case and take actions within his powers.

TASS reported investigators charged the three Khachaturian sisters with killing their 57-year-old father shortly after his body with multiple stab wounds to the neck and chest was found in an apartment in Moscow on July 27, 2018. When questioned, the young women pled guilty and explained that they had reasons for hostility towards their father, because he abused them mentally and physically for a lengthy period of time.