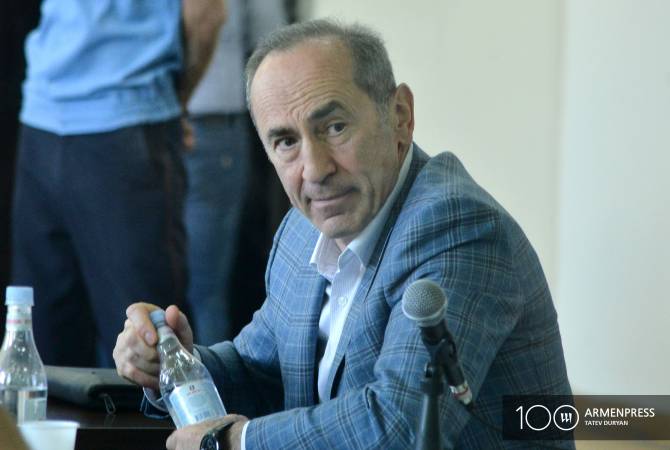 
YEREVAN, JULY 12, ARMENPRESS. The team of lawyers of 2nd President of Armenia Robert Kocharyan cassation complaints on July 11 on changing the detention as preventive measure for Kocharyan, ARMENPRESS was informed from the Facebook page of Kocharyan’s lawyers.

A Yerevan Court of Appeals ordered former President of Armenia Robert Kocharyan to be arrested again on June 25.