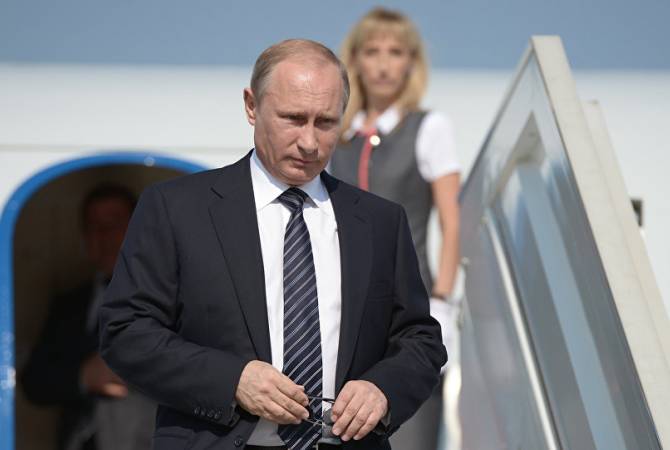 From the airport, the Russian leader will head to the Vatican to meet with Pope Francis. Kremlin Aide Yuri Ushakov earlier said that among the issues on the agenda would be the situation in Syria, southeastern Ukraine and the dialogue between the Russian Orthodox Church and the Roman Catholic Church. He noted that Putin would not raise the issue of extending an invitation for the pontiff to visit Russia.

From Vatican City, the Russian leader will head to a meeting with Italian President Sergio Mattarella, which will be followed by talks with Prime Minister Giuseppe Conte. The two leaders will tell reporters about the outcomes of the meeting at a news conference.